I've got some issues with how the Owls treated this Big Five legend. 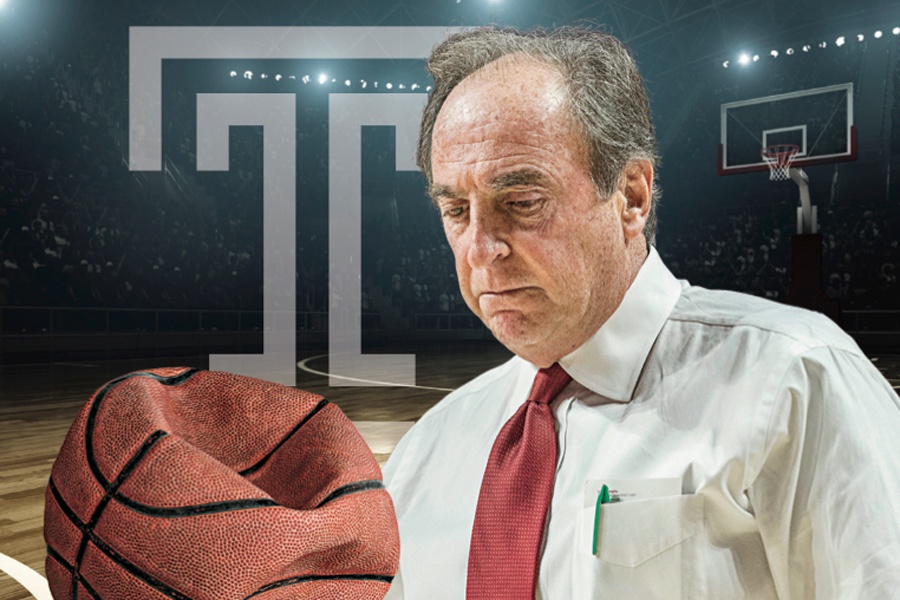 Last March 10th, after Temple men’s basketball lost to Wichita State in a conference-tournament quarterfinal, a reporter asked Owls coach Fran Dunphy about his future at the school. “Sure, I want to keep coaching,” he said.

Three weeks later, word leaked to Philly.com through a “source” that Dunphy would be doing that — for just one more year. Discussions involving Dunphy, Temple AD Patrick Kraft, school president Richard Englert, and board chair Patrick O’Connor had produced an arrangement that granted Dunphy a final season on the bench, after which he would step away in favor of his assistant, former Temple standout and Sixers stalwart Aaron McKie. It was a good plan — for Temple.

To many fans, this must look great for Dunphy, too. They get to celebrate his outstanding career at Temple and, before that, Penn — one that has produced more than 550 wins, 12 conference titles, and 16 NCAA tournament appearances. More impressive than his record is the incredibly high esteem in which Dunphy, 70, is held within the basketball community.

The praise and respect are certainly deserved, but if you know Dunphy at all — and I do; we go back more than 20 years — you know he’s a humble man and abhors this victory tour’s excessive attention. Such feelings are likely exacerbated by the fact that this isn’t how he intended to go out. When Dunphy proclaimed his desire to continue coaching, it was presumably for the reported three years remaining on his contract.

By allowing news of the McKie deal to leak, Temple put Dunphy in a tough spot: He hadn’t yet informed all of his family and friends about the plan. In essence, he “got retired.” In trying to avoid a PR hit, the school screwed everyone, including itself. Consigning Dunphy to a lame-duck year made it look like McKie needed a longer apprenticeship, which hurt recruiting. Temple signed just one player during November’s early period, losing out on four other local prospects.

Dunphy has been gracious, which is no surprise. But he deserved better. If Temple wanted to fire him because his last five teams only went to one NCAA tournament and the most recent two went 33-32, it should have done that, even if it meant paying off his contract and taking flak for sacking a Big Five legend. Or the school could have just let Dunphy retire when he was ready. This third, messier option forces him to live a compromise, a condition he never favored.

When this season is over, we should remember Dunphy for his great legacy and his outstanding character — not for the cowardly way Temple chose to have a legend end his career.

Published as “Fran Dunphy Got Shafted” in the February 2019 issue of Philadelphia magazine.