Lt. Gov. John Fetterman Wants to Talk to You About Weed

He’s coming to your county soon on a statewide “listening tour.” 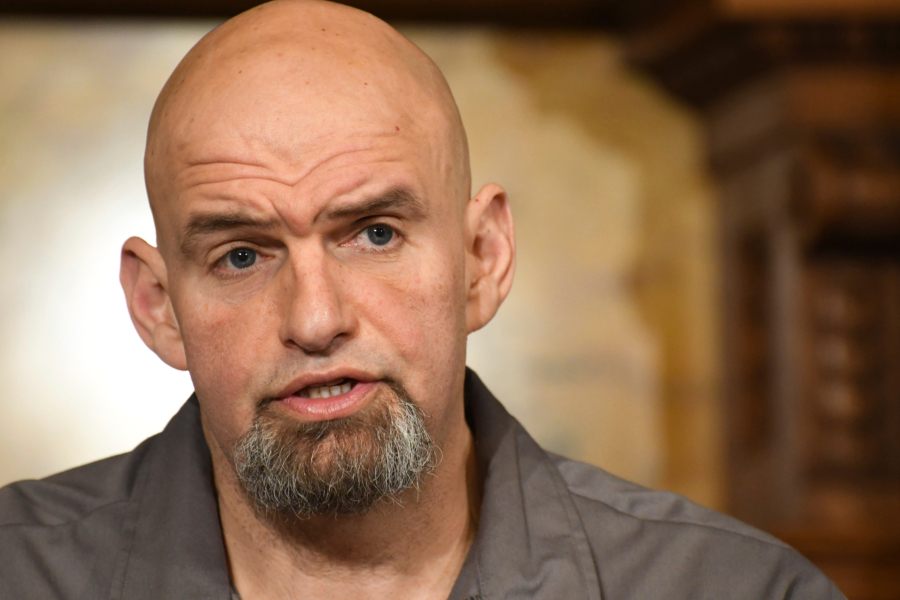 John Fetterman is proving once again that he’s Pennsylvania’s most chill politician.

If you ever wanted to chat with the lieutenant governor about weed, now’s your chance: He just announced that he’ll soon tour every county in Pennsylvania to hear residents’ thoughts about recreational marijuana use. He’s calling it a “listening tour.”

The announcement comes roughly a month after Gov. Tom Wolf reversed his heretofore hesitant stance on legalizing the drug, declaring that it’s “time for Pennsylvania to take a serious look at legalizing recreational marijuana.”

Wolf said he supports Fetterman’s “effort to hear directly from the people of Pennsylvania on this issue.”

“More and more states are successfully implementing marijuana legalization, especially those surrounding Pennsylvania, and we should learn from their efforts, and better understand the potential fiscal impacts of this reality before taking any collective action,” Wolf said in a statement.

Fetterman will visit every county in the commonwealth starting in mid-February. Official tour dates will be released in the next few weeks. He said he the goal is “to make sure all Pennsylvanians have a say.”

.@JohnFetterman wants to know what every Pennsylvanian thinks about legalizing recreational marijuana. That's why he's going on a listening tour to all 67 PA counties. Stay tuned for dates and details on how to submit your thoughts. pic.twitter.com/buqOwi4B2F

If you’re already worried that you’ll miss the lieutenant governor’s meeting in your own county, fear not: Fetterman’s office will soon launch a webpage form where you can leave feedback on recreational marijuana use.

Fetterman, the former mayor of Braddock, Pennsylvania, has long advocated for legalizing recreational marijuana use, and his position seems to be rubbing off on Wolf. Plus, he’s not the only official pushing for legalization — state auditor general Eugene DePasquale has also supported the cause. In a report released last July, DePasquale estimated that legalizing, regulating, and taxing recreational marijuana could generate $581 million per year in revenue for Pennsylvania.

“With marijuana legal in nearby Vermont, Massachusetts and the District of Columbia, and with New Jersey, New York, Virginia, Connecticut and Delaware opening pathways to regulation, it’s imperative that Pennsylvania not lose its potential customers to other states’ markets,” DePasquale said in the report. “It is time for Pennsylvania to realize the benefits from regulating and taxing marijuana.”