To be fair, we probably wouldn't have eaten it either. 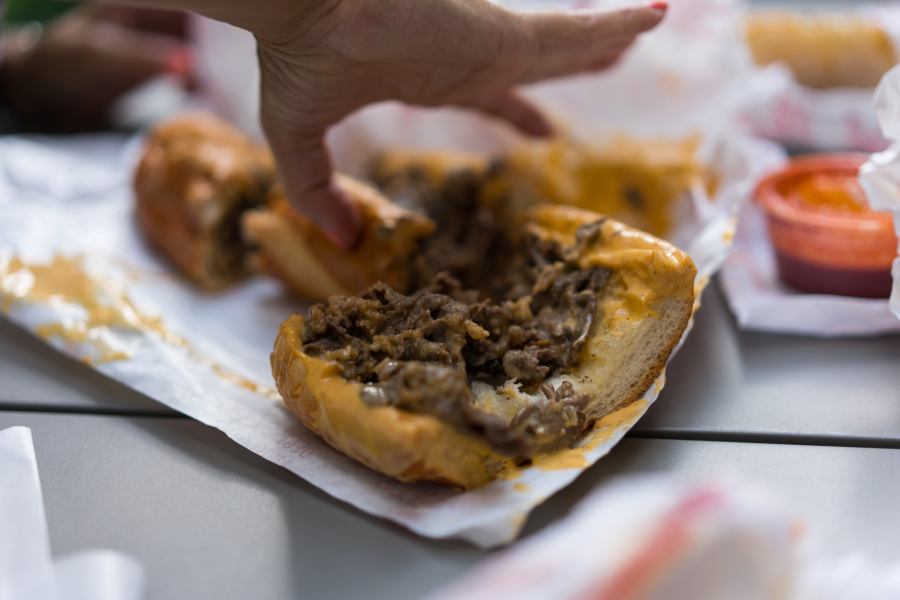 A sesame seed bun cheesesteak? No thanks, we’ll have this one instead. | Photo via Scott Raichilson/iStockphoto.com

Philly knows a real cheesesteak when it sees one — and apparently so does 27-year-old Joseph Lagana of Odessa, Florida.

Police say Lagana ordered a cheesesteak at a flea market in Odessa on Sunday — which was then served to him on a sesame seed bun (I know, right? Sesame seed?). Needless to say, Lagana became upset …. so upset, in fact, that he began yelling at the shop cashier and then started a physical fight with the owner, who did not wish press charges for battery, according to authorities. Lagana was arrested and charged with disorderly intoxication.

Lagana’s arrest affidavit states that he became “loud and argumentative” at the flea market and appeared heavily intoxicated, with slurred speech and loss of fine motor skills. He was arrested and transported to Florida’s Land O’ Lakes detention facility.

We’re not really sure why a Florida man found it so imperative to find justice in the name of the cheesesteak. We can’t say his cause wasn’t noble, though. I can imagine that a cheesesteak on a seeded bun would look something like Burger King’s so-called Philly cheesesteak burger, which made our reporter Victor Fiorillo projectile vomit.