“If the election was today, I’d win,” insists the controversial Philadelphia activist. 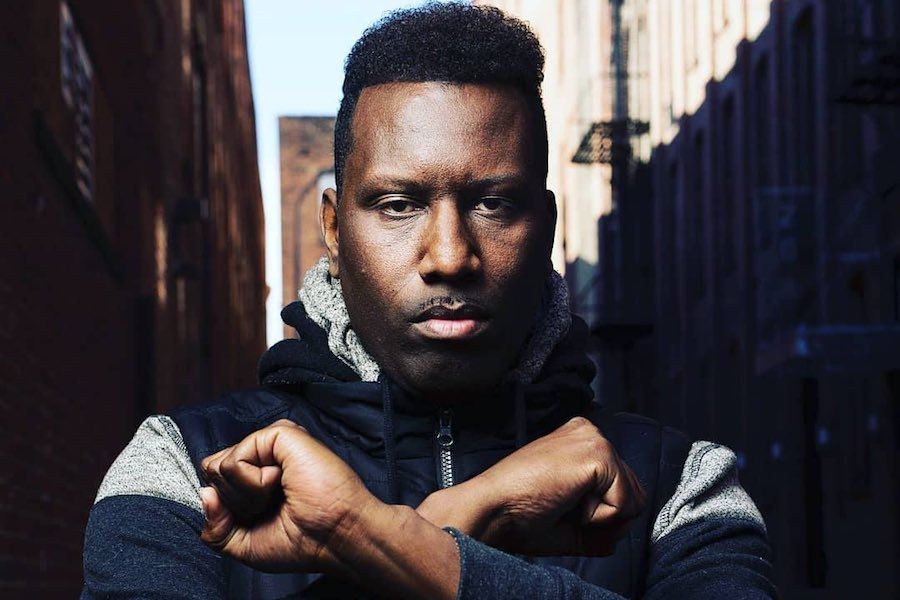 The well-known Black Lives Matter Movement Pennsylvania activist, who has angered everybody from right-wing Breitbart readers to Black Lives Matter Philly organizers, says he is going to run as a Democrat for a City Council at-large seat in May’s primary, an announcement he’s planning to make officially on Facebook Live at 7 p.m. on Tuesday. We got him on the phone to find out more. You can visit the Asa Khalif for Council Facebook page here.

Why now?
Two things. First, on a spiritual level, it was the time for me to make this transition. And then there’s the feedback from my community. My people. They wanted it. They came to me: elders, coalitions, people from all walks of life. They say, “It’s the time for you to do it.”

So the stars were aligned. I was asked before to run for local office and had no desire. But now, it’s the right thing to do. We have to be in the streets, not politicians. I am an activist running for office. We need troops and boots on the street but we also need to be at the table.

If Donald Trump hadn’t won the White House, would there be an Asa Khalif for City Council campaign happening?
He had a lot of influence, but it’s not just Donald Trump. It’s this spirit of division that has unfortunately taken over. I have never been one to say “White people go in the back.” My allies are my allies. We have stood up against anti-Semitism. We have stood up against homophobia. Color doesn’t matter. It’s people power.

We’re under attack by a president that spews white supremacy and hatred. We need to stand up and fight against the spirit of hate that is make us something that we aren’t. 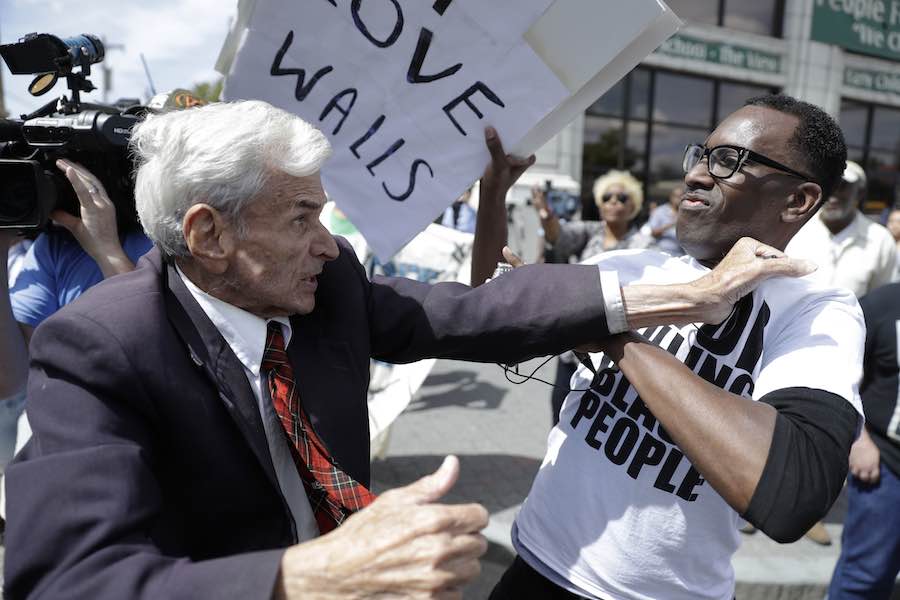 What are we?
We are the people, man. The mighty, mighty people. We are people who come together to fight against hate and stand up for one another.

You look at this country. If you believe the rhetoric of Trump and fake news, we are in the Dark Ages. We don’t see the residents of North Philadelphia lining up to feed the homeless. We don’t see Kensington uniting with people in Rittenhouse Square to fight opioids and crack. They are the images that you don’t see. Uniting. That’s people power. We need to see that image.

You talk about wanting to unite people. You talk about the division in this country. And it makes me wonder if there’s an Asa Khalif brand problem. Aren’t there people out there who see Asa Khalif as just some angry black man who hates white people, screaming in the streets?
Anybody who has ever followed my activism since I was 13 years old would never think that. I have always worked with multicultural activists from all walks of life. The only people who would think that are the F.O.P. and the racist bigots that support them. Anybody who has ever organized with me or been to any event has heard me speak about injustice and truth. They never heard me say anything racist.

Where are you going to get the money?
I’m not worried about it. I always plan. I knew a while ago when I made the decision to run, I knew I had to start reaching out then. Money is already starting to come in. There are many people from all walks of life who believe in this campaign.

But is it a battle you can win?
I’ve done the numbers. I have the votes. If the election was today, I would win. Being in the areas of North Philly, Southwest Philly, Black Bottom, Center City, Kensington, Northeast Philly — this is one of the advantages that activists have over career politicians. We never left those neighborhoods. We know what the streets are saying.

Does all of City Council need to go?
I can’t say. I can’t label one person as doing a good job. That’s for the voters to say.

Well, you’re a voter. You’re a citizen.
My bar is very high. Do they show up when you need help? Or do they just show up when there’s an election?

OK, so now for the really important question: If you had to pick it right now, what would your campaign theme song be?
[Laughs] I have two. “We Will Rock You” by Queen and — this is a little narcissistic, but I love Tina Turner’s “Simply the Best.” But those are subject to change.

Below, a documentary that Asa Khalif wrote and produced: