The Best Thing That Happened This Week: Our Raucous Caucus

There was good news and bad news for everybody on Election Day. But America won. 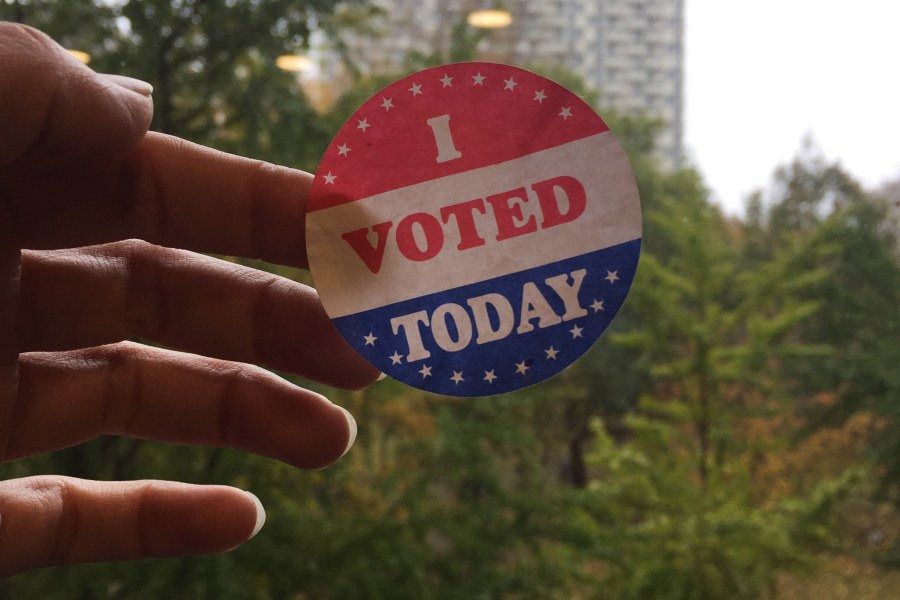 Just a few years ago, the biggest question about American democracy was whether it would wither from lack of participation. Nationwide turnout for the midterm elections in 2014 was a shameful 36.4 percent of eligible voters—the lowest rate since World War II. On Tuesday, a breathtaking 113 million votes were cast in U.S. elections, for a total of 49 percent of eligible voters. That marks the first midterm election in history with more than 100 million votes. Oh, and the kids finally showed up! Thirty-one percent of registered 18-to-29-year-olds nationwide cast ballots, a 56 percent increase over that age group in 2014 and nearly double the 31 percent jump in the overall electorate. (The younkers broke two-to-one for Dems.) In Pennsylvania four years ago, overall turnout was about 41 percent; on Tuesday, that leaped to some 57 percent. Here in Philly, we went from 34 percent participation in 2014 to 51 percent. Corwin Smidt, a poli-sci professor at Michigan State, declared Tuesday’s nationwide results “a high-water mark for midterm turnout.” Woo-hoo!

The thing about democracy is that it’s not really democracy unless everybody’s playing. A Pew Research Center study earlier this year pegged the United States at 26th out of 32 democratic developed nations in percentage of the voting-age population that participated in the most recent national elections. In the 2016 presidential election between Donald Trump and Hillary Clinton—one of the most hotly contested in our history—we scored a lackluster 55.7 percent participation rate. The top nations on the Pew list? Belgium (87 percent), Sweden (83) and Denmark (80). In an article last month headlined “What if Everyone Voted?,” the New York Times noted that if everyone eligible to vote in 2016 had done so, Clinton would have won.

The rapid-fire unraveling of events in the wake of Tuesday’s results—Jeff Sessions’s firing, the elevation of Trump apologist Matthew Whitaker to acting attorney general instead of Rod Rosenstein, the President’s glowering press conference on Wednesday, the doctored video footage of CNN reporter Jim Acosta that Sarah Huckabee Sanders shared—points to increasingly rough waters ahead for this ship of state. In a storm, you need all hands on deck, if only to balance out Chris Christie. We may not agree with the way you voted, but by gum, we’ll defend to the death your right to do so. Great job, everyone!