“There are some Republicans that do a good job and should be taken seriously,” says the editor. “But they are sort of sacrificial lambs, unfortunately.” 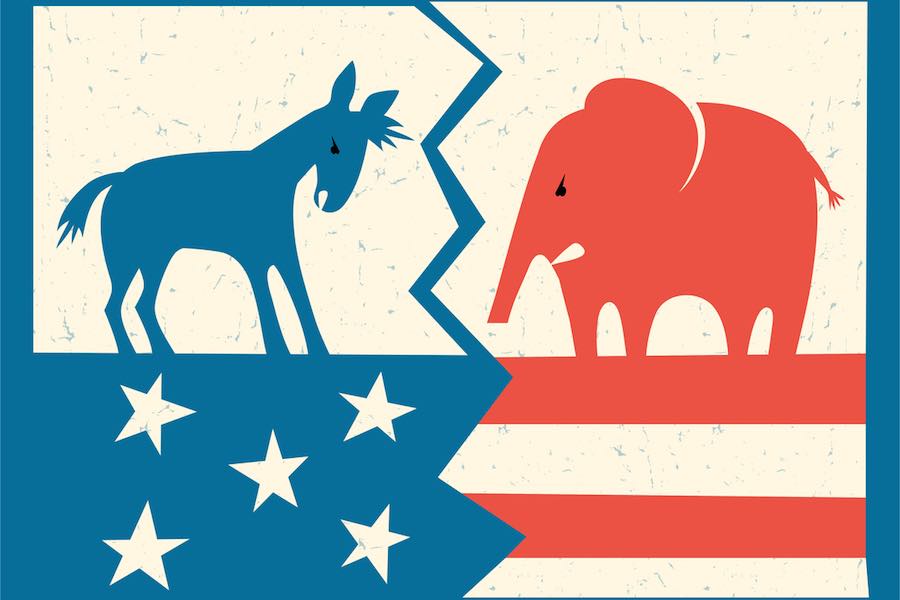 With the most contentious midterm elections in memory coming up in a matter of days, news publications across the country are publishing their endorsements of their chosen candidates. But one group of media outlets outside of Philadelphia has taken a much different approach.

West Chester–based Brandywine New Media, which owns the Times of Chester County, the Unionville Times, the Kennett Times, the Coatesville Times, and the Downingtown Times, has run a staff editorial telling readers that they should “not vote for any Republican candidate on the ballot.”

It doesn’t matter if the Republican candidate is clearly more qualified and more trustworthy than their Democratic counterpart. The editorial, which ran in all five publications, says you just can’t vote for them.

“While some would try to paint a false equivalency that both of our major parties are bad, lacking ethics and are slaves to electoral expediency, we find ourselves unable to agree,” reads the editorial. (You can read the full version here.) “One party has been gripped by a mania, a cancer, and seems unwilling or unable to return to its roots, and instead panders to fear, anger and the worst instincts of a minority of its members: the Republican Party.”

At this point, we can only see one way to break the fever: stunning and unprecedented losses at the ballot box. Because of that, we cannot and will not endorse any Republican candidate for office this year.

While such an outcome would mean that some deserving public servants will lose their positions, it is only with a profound electoral loss, a loss that cannot be whitewashed or spun, that we will see the needed shock to the system of the Republican Party.

America needs two functioning parties to provide political balance and steady leadership. America needs a healthy Republican Party, as a counter balance to the occasional excesses of the Democratic Party — something sorely lacking now. If the current path continues unabated, we will see the end of the Republican Party as we know it.

According to publisher and editor Mike McGann, who says he wrote the majority of the editorial, the publications have published endorsements on both sides of the aisle in the past. But this year, he and his staff decided that they just couldn’t do it. 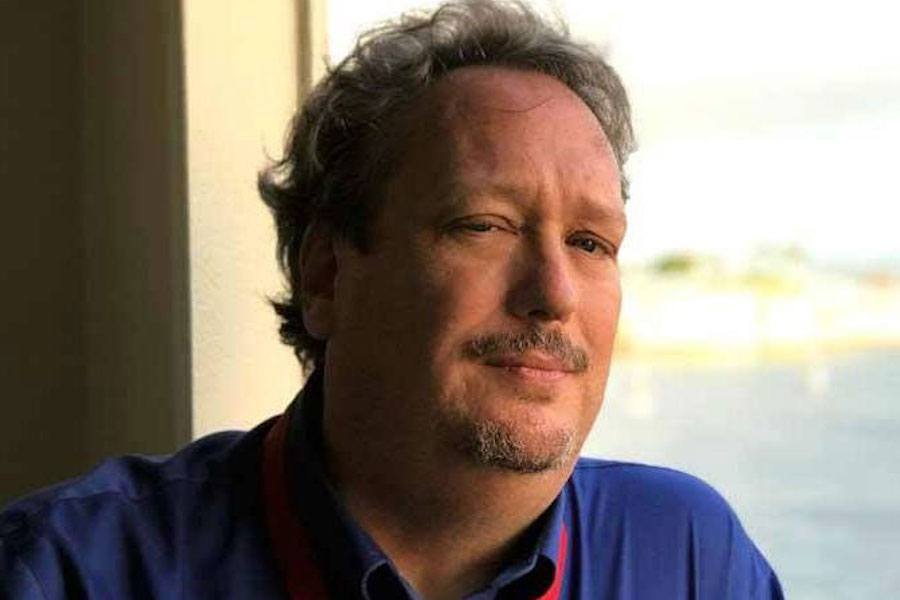 “There are some Republicans that do a good job and should be taken seriously,” admits McGann. “But they are sort of sacrificial lambs, unfortunately. Only something like this will shock their senses — this kind of electoral rebuke.”

Although Chester County begins just over ten miles to the west of heavily Democratic Philadelphia, the county was, for years, a Republican stronghold, and Chester County’s row offices didn’t see a Democrat elected for more than a century.

But over the last decade, things began to change. Barack Obama broke through and won the county in 2008, and Hillary Clinton defeated Donald Trump there by almost 10 points in 2016.

“And that was actually really surprising,” says McGann. “Because she frankly wasn’t that great a candidate, to be blunt. It was a real sign that a nerve had been touched.”

McGann says he was a little worried about what the reaction to his editorial would be, especially since he got “raked over the coals” when he had the audacity to write about gun control a while back. But by and large, he says, he’s been getting lots of virtual high-fives and fist bumps as a result of the piece.

“Chester County has left the Republican Party,” he claims.