Pa. Lawmakers Sided With Pedophiles and Those Who Protect Them

Main Line psychiatrist Liz Goldman, a victim of childhood sexual abuse, has three words for state legislators: “Shame on you.” 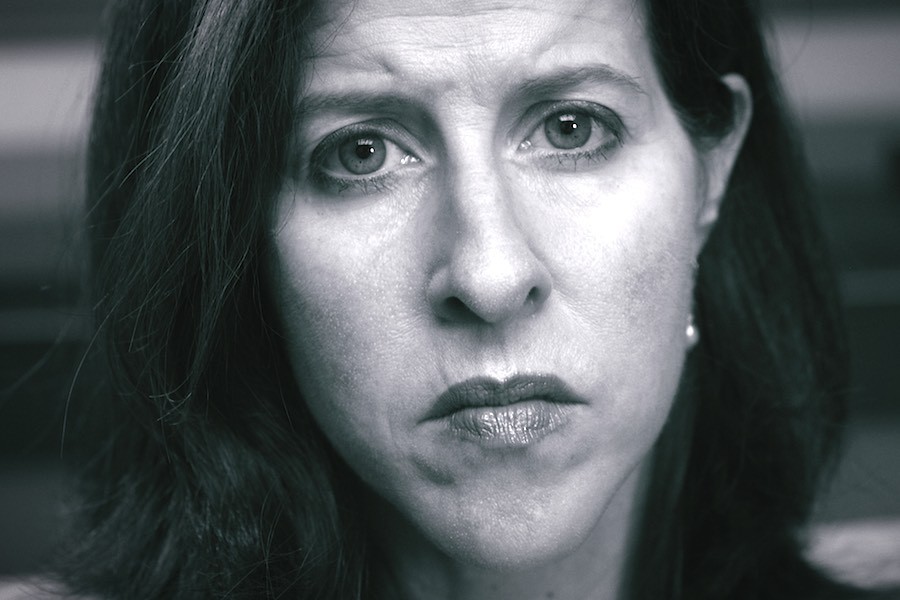 Other than the predator who abused me, I’ve never met anyone who isn’t repulsed by child sexual abuse. I’ve also never met anyone who isn’t outraged by institutional cover-ups of sexual abuse. Nevertheless, the top leaders of the Pennsylvania Senate couldn’t manage to pass a bill last week to reform our archaic statute of limitations, a statute of limitations that prevents victims from seeking justice.

Instead, the legislators chose to protect their own interests. They didn’t even allow the bill to be voted on. These legislators did exactly what the professed men of God and the Catholic Church did: They sided with protecting the Church’s image and not with providing justice for past and future victims. Shame on them.

After revealing to Philadelphia magazine in September my childhood sexual abuse story of how the Lower Merion School District ignored my repeated reporting of my perpetrator teacher, I received an outpouring of nearly 400 caring emails, texts, phone calls and letters, including dozens from strangers.

I have zero social media presence, yet people felt strongly enough to find a way to contact me. One hundred percent of the responses I received were supportive and echoed the collective disgust with both child sexual abuse and institutional concealment of abuse.

People were shocked by the hypocrisy of the Lower Merion School District, which has touted itself as one of the finest school systems in the country. Like the Catholic Church, it also cares most about protecting its image.

Statute of limitations reform, including so-called “window” legislation, is necessary for victims to have due process to name their predators and to seek legal recourse. A window is a set period of time when legislators set aside the civil statute of limitations, which then allows victims whose period of abuse falls outside the statute the opportunity for due process through the court system, enabling perpetrators’ identities to be established through civil actions.

I’m not the only one who thinks that Pennsylvania needs this change. Such a window has been recommended by Pennsylvania Attorney General Josh Shapiro and the 23 members of the grand jury he convened, by Gov. Tom Wolf, by organizations like ChildUSA and the Pennsylvania Coalition Against Rape, and by the champion and indefatigable author of the bill, state Rep. Mark Rozzi, who has publicly proclaimed that he was abused by a priest when he was in eighth grade.

On September 24th, three days before Philly Mag published the story about my abuse, the Pennsylvania House overwhelmingly passed the window bill in a 171-23 vote. But then, last week, the Pennsylvania Senate stalled the bill, and it probably won’t come up for discussion again until 2019.

The two state senators who deserve most of the blame for this failure to find justice for sex abuse victims across the state are Sen. Jake Corman, the majority leader, and Sen. Joe Scarnati, the president pro tempore.

I personally spoke with Corman a week before the bill was brought up in the Senate about the inexcusable, insulting deficits in the alternative proposals then circulating, especially the idea of a “victim’s fund.” This sham fund would be created by the Catholic Church, and the Church would decide how much money to throw in there. Unsurprisingly, Pennsylvania’s eight Catholic bishops support this proposal. In the end, Corman did not fight for proper legislation. He caved.

As for Scarnati, he has well-known connections with Long, Nyquist and Associates, the lobbying firm representing the Catholic Church. Scarnati decided that he wants to protect not the victims but the Church and other institutions from legal and financial exposure. Under Scarnati’s proposal, victims would have been allowed to go after only their abuser and not institutions (like, say, the Catholic Church or the Lower Merion School District) that participated in the abuse or a cover-up.

As if excluding institutions from accountability weren’t bad enough, Scarnati also wanted a tribunal that would offer bishops and insurers immunity from discovery. A tribunal without due process and judicial proceedings is an indignity. Pennsylvania needs decisive, legislative action by lawmakers committed to representing what their constituents deserve: justice and child safety. Is that too much to ask for?

I thought the basic premise of Christian theology defines virtuous behavior by a standard which many, including myself (a non-Christian), call a “moral compass.”

Where are Corman’s and Scarnati’s moral compasses on statute of limitations reform? With what conscience can they come to the Church’s rescue when it tolerated the systematic abuse of children? Do they care about the hundreds of girls the Lower Merion School District willfully exposed to my predator? Would they care if one of their daughters had him as her teacher? Isn’t protecting children the right thing to do? Isn’t that a tenet of fundamental humanity? Isn’t this what we seek in electing our legislators?

It is incomprehensible and revolting to choose predators over children. If the “truth sets us free,” then we need legislative reform to expose the truth, and our current leaders have shown us that they are incapable or unwilling to bring about that reform.

The good news is that 25 of our 50 state Senate seats come up for election in less than two weeks. Learn how your state senator plans to vote on this critical issue before you cast your ballot on November 6th. The fight is not over.

Liz Goldman, M.D., is a psychiatrist in private practice in Bryn Mawr. She is a passionate advocate for statute of limitation legislation reform and an activist with the Window To Justice campaign.