If you haven’t yet read Carmen Maria Machado's debut sci-fi/horror short story collection, Her Body and Other Parties, Halloween’s the perfect time. 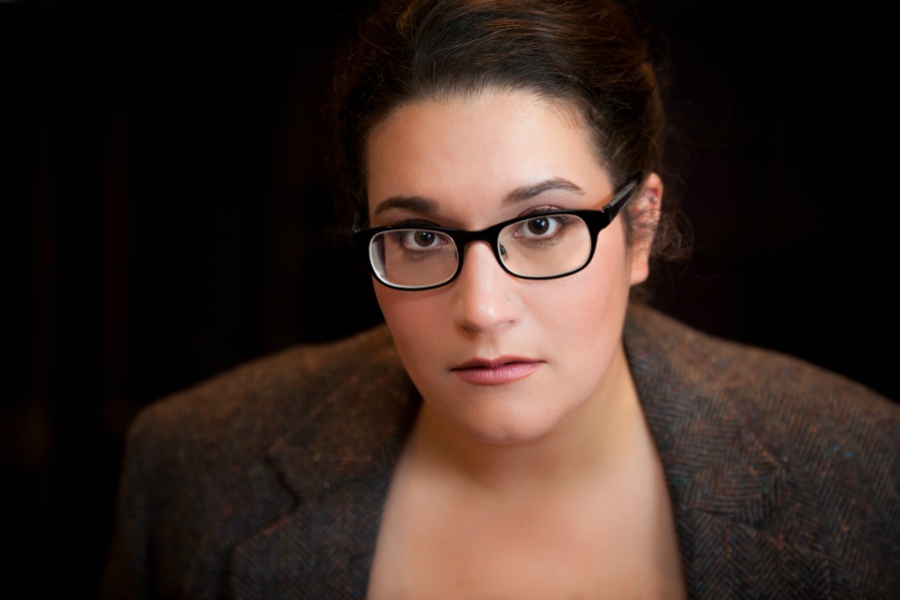 Since it was published last year, Carmen Maria Machado‘s debut short story collection, Her Body and Other Parties, has been raking in awards and nominations.

It won the Bard Fiction Prize, the John Leonard Prize, the Shirley Jackson Award, the Lambda Literary Award for Lesbian Fiction, the American Booksellers Association’s Indies Choice Book Awards, among other honors — and it was a finalist for the National Book Award, the PEN/Robert W. Bingham Prize for Debut Fiction, the Kirkus Prize and the Dylan Thomas Prize … just to name a few, of course. There are plenty more.

Now Machado, who lives in West Philly, will see her collection turned into a TV show. FX has acquired the rights to the 2017 book and will transform it into a horror series. The adaptation is being written and produced by Gina Welch, who’s known for Feud and The Terror.

In August, Machado won a Best of Philly for best writer on the rise.

We first wrote about her about a year ago, after the collection was published. In a sit-down interview at the University of Pennsylvania, where she’s a writer-in-residence, she told us all about growing up in Allentown, her love of Law and Order, working at Lush, and the subtle and not-so-subtle ways we reinforce sexism and misogyny.

Her Body and Other Parties weaves together eerie sci-fi/horror stories that, at their core, all probe topics like sexism, gender, queerness and sensuality. It feels a bit like reading a modern version of Hans Christian Andersen — if Hans Christian Andersen were an outraged woman and alive today. And really, you should read it, if you haven’t already — Halloween is the perfect time for the spooky book.

No word yet on when the FX series will debut.