Is Another Financial Scandal Brewing at the Seaport Museum?

A decade ago, the museum’s CEO pleaded guilty to embezzling $1.5 million. Now, a fired controller claims in a whistleblower suit that there are new financial improprieties. 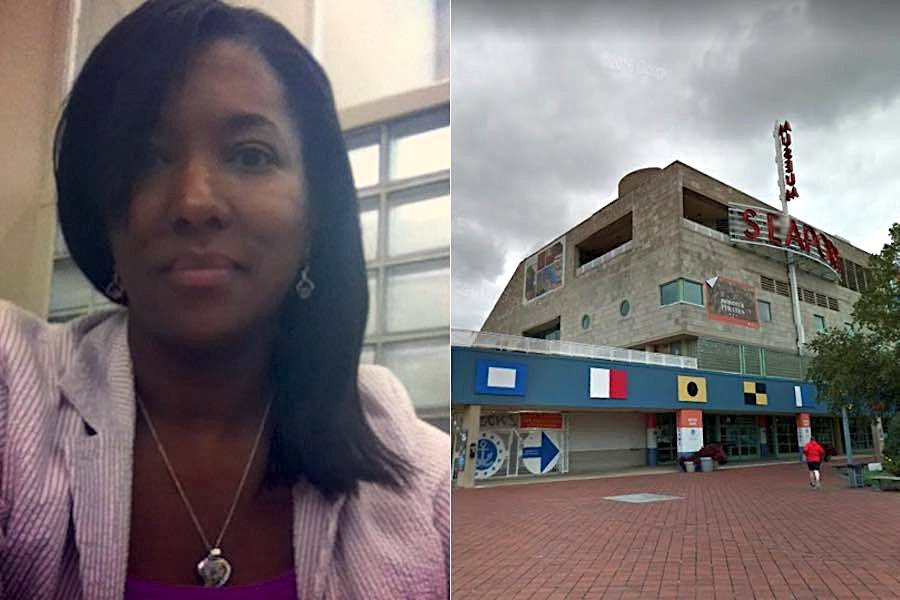 Debralynn Murdock‘s time at the Independence Seaport Museum on Penn’s Landing was short. The South Philly native was hired as the nonprofit’s controller in September 2017, and by June of this year, she was gone. Murdock, 50, who previously worked for the Environmental Protection Agency and the FDIC, says that she was fired for blowing the whistle on what she calls “illegal” and “fraudulent” financial activity at the Seaport Museum, and now she’s filed suit against the 57-year-old waterfront institution — a suit museum management says is “without merit.”

According to the suit, which Murdock just filed in Philadelphia’s federal court, she discovered on her first day on the job that the Seaport Museum’s operating account was overdrawn thousands of dollars, with more than $250,000 in checks already written against the account still to be cashed.

But that was only the beginning, the suit alleges.

The Seaport Museum has an endowment of about $24 million, according to Murdock’s suit. This endowment comes from, among other sources, taxpayer money obtained from the state, as well as grants from prestigious charitable groups like the William Penn Foundation and Pew Charitable Trusts.

Of course, the museum has rules on how that money can be spent. Murdock says that while the Seaport Museum is allowed to use some of its endowment money to cover basic operating expenses, there’s a cap on how much it can use and protocols surrounding how the money can be moved around between accounts.

She says that once she got a closer look at the books, she became aware that the Seaport Museum had been exceeding the limits and that money was transferred between accounts in ways that she says violated the museum’s own code of ethics. The suit claims that some of this money was “improperly and illegally” spent on operating costs.

Murdock’s suit also maintains that this alleged activity was then covered up with questionable bookkeeping, which she says led to “false” financial reports being given to the state and William Penn Foundation, among other grantors.

The suit goes on to claim that Murdock reported her findings to Seaport Museum leadership and that she was told to keep quiet. Specifically, she remembers being told that if this information got out, it could “jeopardize future funding” and that “it was better to avoid another scandal involving misappropriated museum funds.”

Another scandal? Yep. Back in 2007, former Seaport Museum head John Carter pleaded guilty to bilking the nonprofit out of $1.5 million in a scheme that began in 1997. Carter used fake invoices to get the museum to cover his personal expenses for things like jewelry, artwork, fancy electronics, and the like — even a root canal! According to the Bureau of Prisons, Carter is still in federal prison for his crime.

And then there was Vince Fumo, the former state senator, who was convicted of, among other things, defrauding the Seaport Museum by using its luxury yachts for his own personal overnight jaunts while he was a board member there.

No one has suggested that anyone at the Seaport Museum these days is doing anything like what Carter or Fumo did, but the scandals they wrought upon the museum are good examples of why stringent accounting protocols exist — especially for nonprofits that accept taxpayer dollars.

“The Seaport Museum is already at a weakened financial point thanks to what [Carter and Fumo] did,” says one former board member, who we agreed not to name. That member, who had left the board before Murdock was hired, says that he didn’t personally witness anything untoward during his tenure there. “But that doesn’t mean it didn’t happen,” he adds.

In any event, Murdock’s suit alleges that she eventually went around Seaport Museum management and straight to the board in mid-2018. And she claims that she was fired as a result.

“It is our contention that Ms. Murdock was terminated because she exposed the truth that the museum leadership was in violation of its own Code of Ethics and industry regulations regarding the accounting and reporting of grant funds,” says Marc Orlow, Murdock’s attorney. “Instead of rewarding her for protecting the museum, they choose to make her a scapegoat to avoid another financial scandal.”

But the Seaport Museum says that Murdock’s suit is baseless.

“Ms. Murdock’s suit is without merit and the Independence Seaport Museum will vigorously defend itself in this matter,” wrote Seaport Museum CEO John Brady in an email to Philly Mag, going on to explain that the museum would have no further comment due to the pending litigation.