Mullica Township police warned about the roaming reptile earlier this week — and it's still yet to be found. 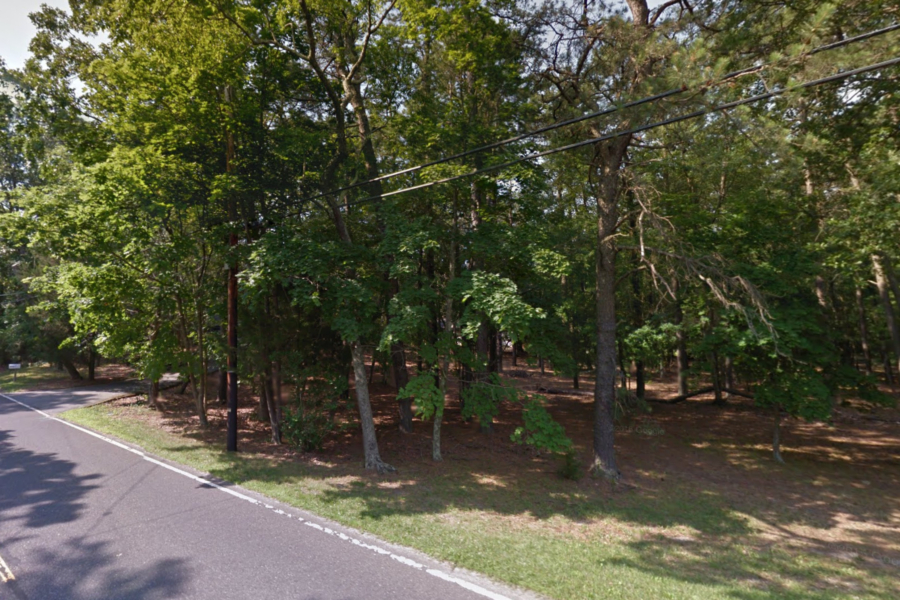 Officials say the reptile was discovered in the area of Hamburg Avenue between White Horse Pike and Duerer Street on Tuesday evening. | Photo via Google Maps

Residents in Atlantic County might want to be a little vigilant this week — there’s a gator on the loose.

Police notified the public of the roaming reptile earlier in a Facebook status this week. As of Thursday, the creature is still running around who knows where.

The gator was first spotted on Tuesday on Hamburg Avenue between White Horse Pike and Duerer Street, in Egg Harbor City. Authorities say it’s between 3 to 4 feet long.

According to 6ABC, police spotted the gator waddling around a backyard around 8:30 p.m. on Tuesday, but they haven’t seen it since — besides in this cellphone footage captured by some brave soul.

Here is original video Kathy from Mullica TWP, NJ took of an alligator on the loose Tuesday in #SouthJersey #wildlife #WildlifeWednesday pic.twitter.com/qEi4gisgxp

Meanwhile, police are advising residents against approaching the animal or letting small pets out in the area, for obvious reasons.

“We are working with our partners in the animal protection and care fields to locate the animal,” police said.

To report a gator sighting, contact the Mullica Township Police Department at 609-652-2037.

By the way, if you think rogue alligators are a rarity, think again. A Delaware County woman found one in her backyard in July, and apparently they pop up in New Jersey pretty frequently.