Does Philly Even Care About Its Musical Heritage?

Enough with cheesesteaks and the Liberty Bell. Can we get a tourism campaign around our amazing music scene? 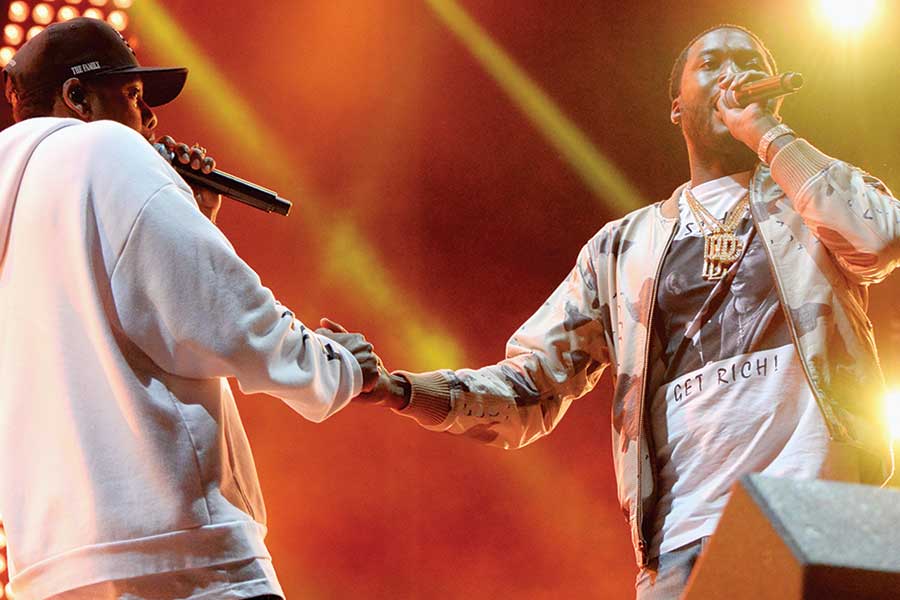 The Made in America music festival comes to the Parkway this month, but future installments were jeopardized when the Kenney administration, rather nonchalantly, nearly evicted the huge Jay-Z-curated event. Jay may not be from Philly, but Made in America, now in its seventh year, is very much a Philly thing — and carries a boatload of swagger and cred with it. Yet the fact that we so nearly cast it aside over some NIMBY griping is hardly surprising for a city that doesn’t seem to give a damn about music.

Unlike places like New Orleans, Austin, and Nashville — where you can’t put a foot down without being hit with promotions trumpeting their music, both past and present — Philly seems uniquely inept at celebrating, fostering, and appreciating its musical talent and history.

“You don’t have to go searching for music in some cities,” says Ernest Stuart, the 34-year-old Philly trombonist and founder of the Center City Jazz Festival. “Here, there are all these videos from the city about cheesesteaks and the Rocky steps. What about the music? We fail miserably.”

How would a newcomer or tourist know that we had anything to do with Marian Anderson, John Coltrane, Patti LaBelle, Hall & Oates and the Roots, to name but a few essentials? How are visitors supposed to navigate our vibrant live-music scene? (Some ideas: Replace the Film Office with the Philly Music Office; develop an app; start a virtual Philly Music Museum.)

While this year’s Made in America kicks off this month, another festival makes an appearance: the Philly Music Fest, now in its second year and featuring exclusively local bands. It’s better than nothing, but we’ve seen such efforts launch and then sputter out before.

Maybe if an artist wrote a song about eating a cheesesteak while running up the Rocky steps, the city would finally take notice?

Published as “What Sound of Philly?” in the September 2018 issue of Philadelphia magazine.