How Philly Became a Front in the War on Knockoff Swag 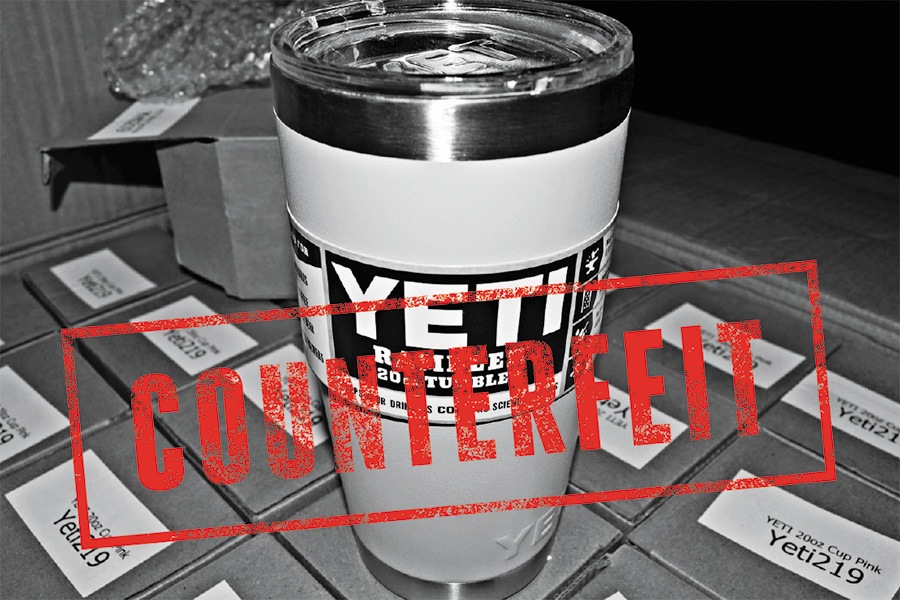 Last year, Philly’s Customs and Border Protection seized an estimated $3 million in counterfeit goods. If that sounds like a lot, consider that through July of this year, CBP officers had seized an estimated $30 million. Among this year’s take: $3 million in bogus Cartier and Tiffany jewelry in the spring and, in June, $10 million in wannabe luxury watches like Rolex and Patek Philippe. (Officials estimate “value” based on how much the item being faked could retail for.)

It’s not just spoof versions of the high-end stuff. In April, officials seized knockoff Yeti mugs — the brightly hued virtue-signaling vessels that broadcast “I’m on fleek even while roughing it.” Then there was the $1 million in faux Super Bowl rings that, in the afterglow of the Eagles’ win, hit a bit too close to home.

It turns out the uptick in intellectual property rights enforcement stems from all those injuries and fires caused by bogus smartphones and hoverboards. “We want to make sure products are authentic and safe,” Steve Sapp of Philly’s CBP tells us. Most of the stuff comes from China, and the seizures happen not at the port, but at the warehouses of air cargo companies. The agency has employed the same sort of strategies the TSA uses — Pre-Check, but for cargo — to ID riskier parcels. “Instead of looking for a needle in a haystack,” quips Sapp, “we move the haystack off the needle.”

If you’re suddenly worried about the Chanel handbag you bought at Saks — relax, it’s legit. The one you saw at the El station? Probably not.

Why does this matter? “Trans-national criminal organizations use sales of counterfeit goods as revenue for other enterprises,” says Sapp. Which means that the “authentic” $300 Wentz jersey you found for $40 on eBay could implicate you in some horrible stuff.

What ultimately happens to all the seized goods? “Most of it,” says Sapp, “gets destroyed.”

Published as “The Knockoff Game” in the August 2018 issue of Philadelphia magazine.