The initiative sends a strong message from Krasner’s office, which has taken flak from some victims’ families over how they’ve been treated. Here’s how it will work. 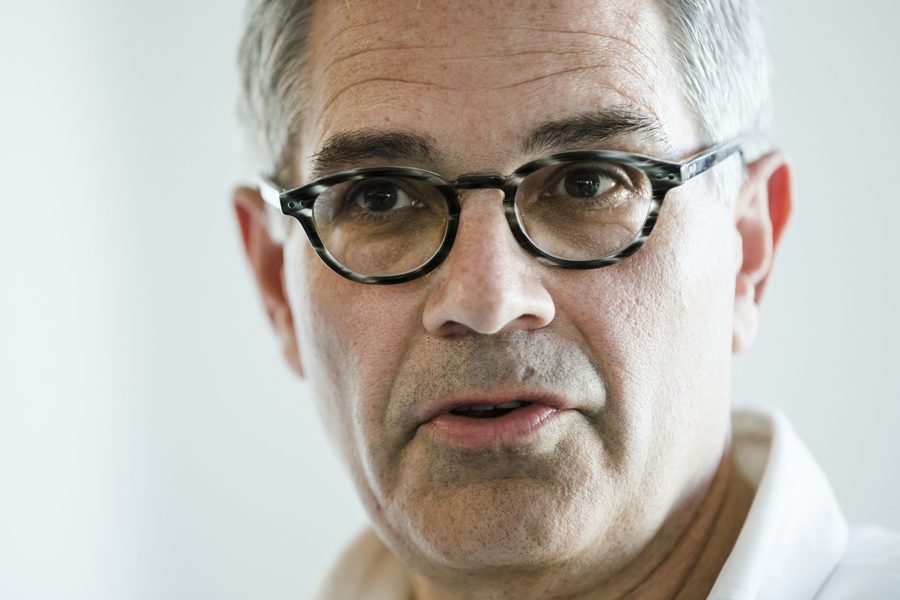 District Attorney Larry Krasner‘s office has announced the creation of Philadelphia CARES, a new initiative geared toward supporting the families of homicide victims.

Philadelphia CARES is the product of a $1 million grant awarded to the District Attorney’s Office by the Pennsylvania Commission on Crime and Delinquency. The funds will help provide survivors of homicide with “immediate, comprehensive support and advocacy services after a loved one has been identified as a victim of homicide.”

“Families and survivors of homicide endure nothing short of catastrophic damage to their lives when they lose a loved one, and to make matters worse, they often have to deal with law enforcement, the criminal justice system, and service providers alone,” Krasner said in a statement. “But thanks to this grant and Philadelphia CARES, we’ll now be able to help.”

Philadelphia CARES (which stands for Crisis Assistance, Response, and Engagement for Survivors) is a collaboration between the District Attorney’s Office, the Philadelphia Medical Examiner’s Officer and the nonprofit Anti-Violence Partnership of Philadelphia. All three agencies will share the grant, and the DA’s Office will administer the funds.

Former police commissioner Charles Ramsey, now chairman of the Pennsylvania Commission on Crime and Delinquency, said the organization is “pleased to support the launch of this trauma-informed, crisis-response pilot for homicide survivors in the city of Philadelphia that has the potential to become a national model.”

The initiative sends a strong message from Krasner’s office, which has taken flak from some victims’ families over how they’ve been treated, including in relation to the 2015 murder of police officer Robert Wilson III. John McNesby, president of Fraternal Order of Police Lodge 5, and Former Mayor Michael Nutter both criticized Krasner’s decision to give the men accused of Wilson’s murder a plea deal instead of seeking a death sentence. Other victims’ relatives have complained that the District Attorney’s prosecutors have taken actions in court without appropriately informing them.

Here’s how the Philadelphia CARES program will work: As it stands right now, family members of homicide victims are not always matched with grief counselors through the Medical Examiner’s Office. The initiative will allow the office to hire an additional, part-time social worker on Saturday, Sunday and on some holidays. That employee will provide counseling services as well as information for community services. In addition, the Anti-Violence Partnership of Philadelphia will provide a full-time liaison between its organization and the District Attorney’s Office.

Plus, per the District Attorney’s Office, Philadelphia CARES will:

Pennsylvania victim advocate Jennifer Storm applauded the DA’s Office for the new initiative, and said that “ensuring immediate and skilled crisis response to surviving families and loved ones in the aftermath of a homicide is vital and necessary.”

“I applaud the District Attorney’s Office, Office of Victim Advocate and Pennsylvania Commission on Crime and Delinquency for their work to create a survivor-focused network to provide crisis response services to family members of homicide victims,” Wolf said.