If the investigation finds the university at fault for misreporting information to improve its U.S. News rankings, some students could be off the hook for their federal loans. 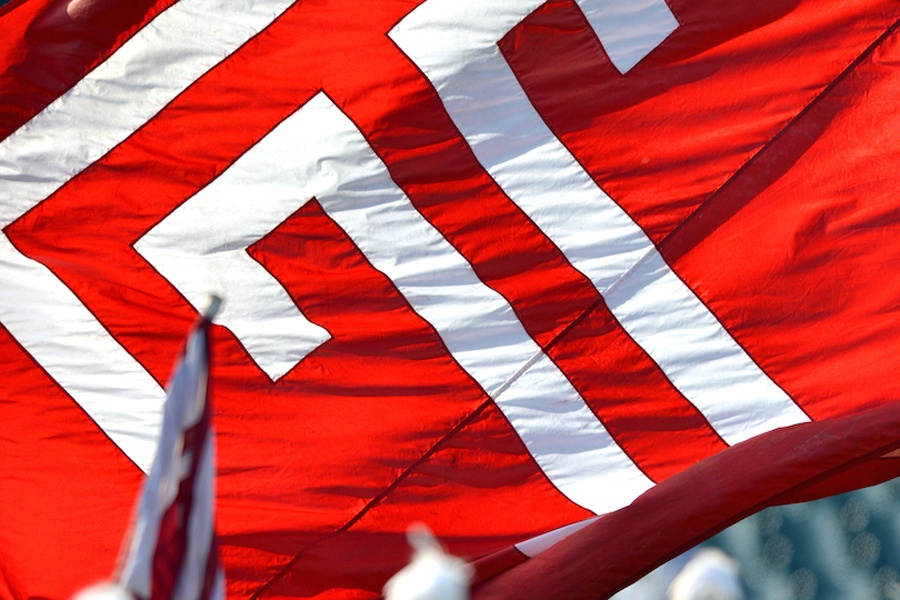 Philly.com reports that the federal agency will investigate whether the university’s business school provided false information to U.S. News to gain a No. 1 ranking for its online MBA program over the past few years. The new probe comes after the release earlier this month of a report that concluded exactly that — leading to the ousting of the school’s former dean, Moshe Porat.

If the Department of Education investigation finds that Temple misled students by giving the magazine false information, online MBA students could have their federal loans forgiven under the “borrow defense” provision.

Under the law, students may be eligible for loan forgiveness if they took out loans to attend a school that misled them or engaged in misconduct in violation of state laws. Per studentaid.ed.gov, students may “assert borrower defense by demonstrating that the school, through an act or omission, violated state law directly related to [their] federal student loan or to the educational services for which the loan was provided.”

That means Temple may then be on the hook for those refunds.

A Department of Education official told Philly.com that the agency is looking at “what misrepresentations did occur, and what impact that had on students who used federal programs and federal dollars to seek their education there.”

A spokesperson for the university said that the school is complying with the agency’s investigation.

Temple admitted that it submitted inaccurate data for the 2018 Best Online MBA Programs rankings in January. The program had topped the U.S. News rankings for four consecutive years — but it was yanked that month as a result.

Some students have sued the school over the scandal. Earlier this month, Pennsylvania Attorney General Josh Shapiro said he was looking into the controversy.

I’m demanding answers and accountability from Temple University. Our investigation is under way. https://t.co/pZzDxoeIat

The school hired law firm Jones Day to probe the data reporting processes in January, which led to the firing of 71-year-old Porat, who was dean of the Fox School of Business for 22 years.