4th of July Concerts in Philly: The Good, the Bad and the Completely Inexplicable 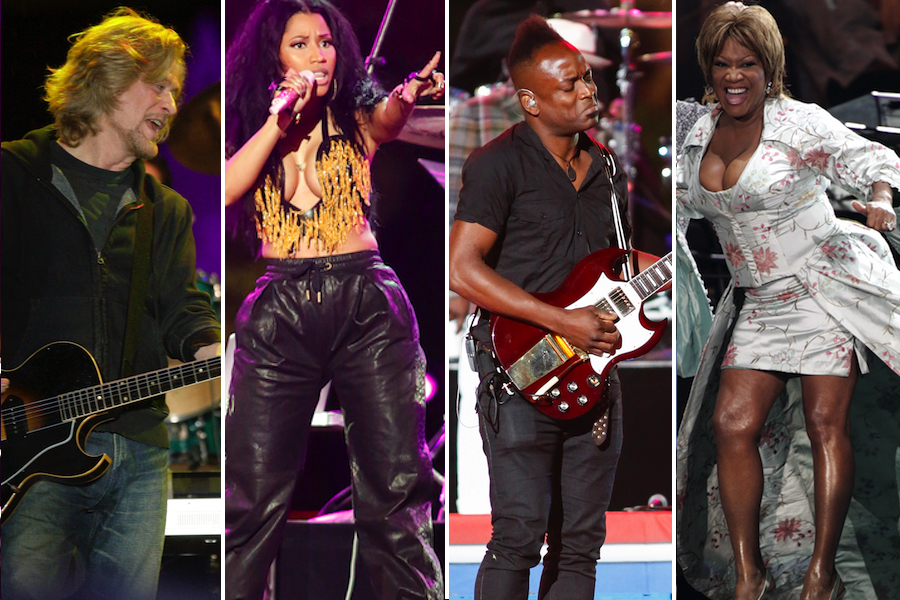 This year, the City of Philadelphia has chosen Cuban-American rapper Pitbull as the featured entertainment in the birthplace of America to celebrate said birth. By our count, this is the 26th installment of the Welcome America 4th of July concerts in Philadelphia, and we’ve had some real doozies over the years. Here, a look back at the memorable, questionable, and completely indefensible performances since 1993.

For its inaugural year, Welcome America selected the Pointer Sisters to play the 4th of July concert in Philadelphia. This was nearly a decade after their peak success following the release of such best-selling singles as “So Excited,” “The Neutron Dance,” and “Jump (For My Love).” Earlier in the day, President Bill Clinton showed up to present the Liberty Medal to South African president F. W. de Klerk and Nelson Mandela.

Country music star Garth Brooks played some tunes, but the real celebrity power that day came from the Hollywood A-listers on hand for a dramatic reading of the Declaration of Independence on the 225th anniversary of its adoption by the Continental Congress. It included Mel Gibson, Morgan Freeman, Kathy Bates, Michael Douglas, Whoopi Goldberg, and Kevin Spacey, among others. (Obviously, some of the names on that list probably wouldn’t make for such good choices in 2018.)

We could live with Brian McKnight, but special guests The Baha Men? Oh, what, you don’t remember The Baha Men? They gave us the treacherous earworm “Who Let the Dogs Out?”

Sir Elton opened the family-friendly show with “The Bitch Is Back.”

We love Hall & Oates. But… their July 4th performance was totally off, filled with technical problems and sour notes. (The video evidence appears below.) On top of that, there was a ton of rain. At 10:45 p.m., the city sent everyone home due to the rain and potential for lightning. Then, about forty minutes later, the fireworks were set off anyway.

We brought in John Legend, back when we still considered the UPenn grad an honorary Philadelphian. But the real highlight had to have been the sculpture of our Founding Fathers made out of Cheez-Its.

The Roots delivered. As did guests Earth, Wind & Fire and Estelle.

Here’s “Paul Revere” from that show: 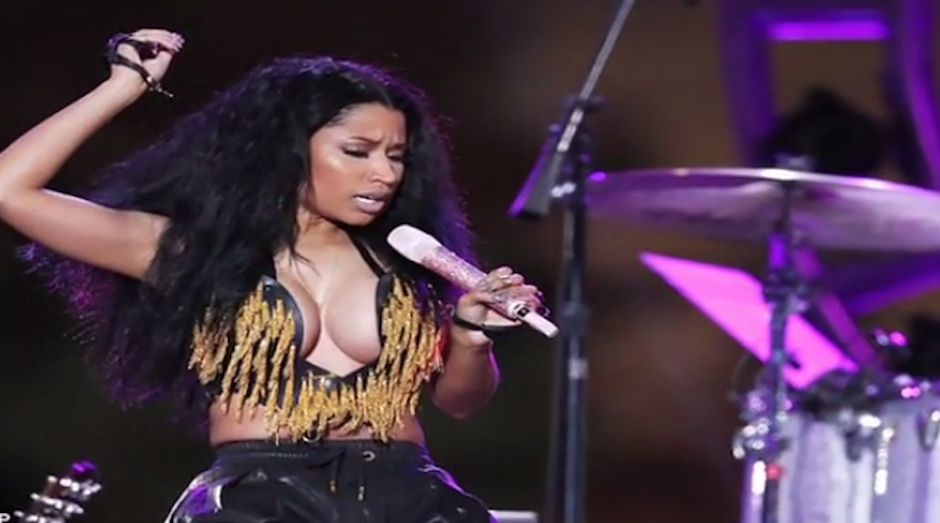 Mary J. Blige turned out to be a big crowdpleaser.