The HIV/AIDS nonprofit claims the Grammy-nominated musician has refused to pay back a $25,000 advance she was given to headline its annual fundraiser. 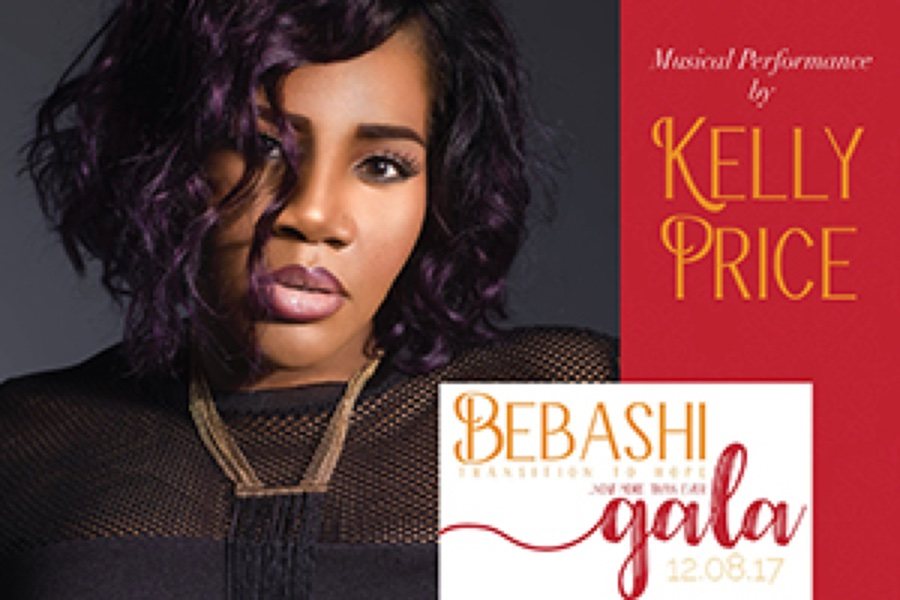 The nonprofit filed the suit in the Philadelphia County Court of Common Pleas on June 11th against Price and her Atlanta-based company, Sang Girl Productions.

According to court documents, Bebashi and Price entered a performance contract on July 28, 2017, in which the singer agreed to perform at the fundraising gala, scheduled for December 8, 2017, for a fee of $25,000. Bebashi paid Price the fee in two installments ahead of the scheduled appearance, per the “guarantee” clause of the contract.

After receiving the final portion her advance payment, the suit claims, Price, who was located in Atlanta, informed the organization that she was unable to travel to Philadelphia on the morning of December 8th due to delays caused by bad weather.

“The event still went on without her, even though guests were disappointed that she wasn’t able to perform,” said a Bebashi staff member who was closely involved with the planning of the gala and who asked not to be named. “The situation was pretty much a force majeure, so there was initially no hard feelings over the matter.” According to the lawsuit, the contract allowed for unexpected weather trouble to release Price from her obligation to perform at the gala while also releasing Bebashi from expecting to pay her as a result.

But despite Bebashi repeatedly asking for their money back, the filing claims, Price has yet to repay them.

Representatives for Price and Sang Girl Productions did not respond to Philadelphia magazine’s request for comment.

“Our annual gala is an event to raise awareness and funds to highlight the work we do while also fundraising to continue to service our community and expand programming,” said Gary J. Bell, Bebashi’s executive director. “A performing artist has been a major aspect of our gala for the past few years to create an unique experience for our guests outside of your average non-profit fundraiser. We stand by our suit and look forward to getting a successful resolution.”

Bebashi is seeking damages for breach of contract and unjust enrichment in individual and joint capacities from Price and Sang Girl Productions not in excess of $50,000, plus continuing interest and attorney’s fees.