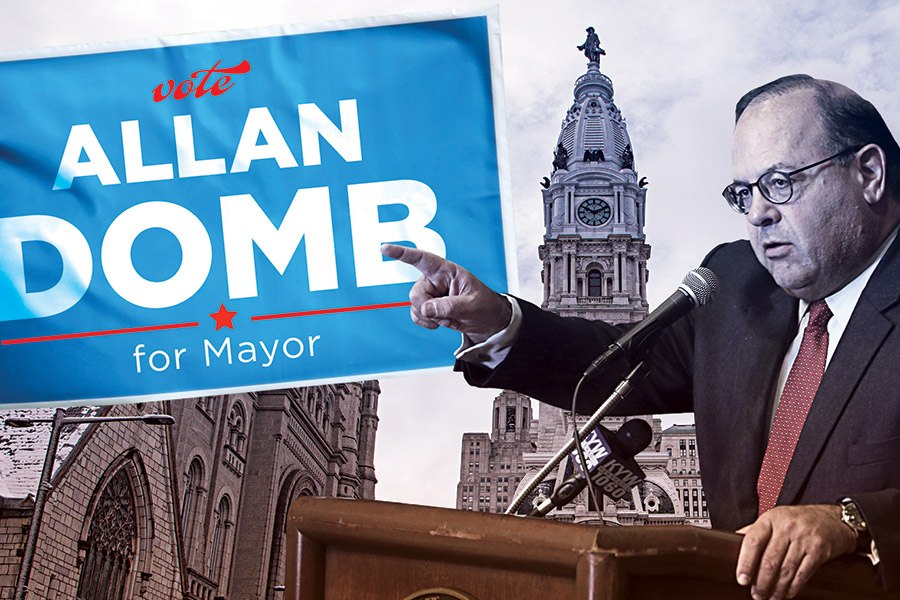 Every so often, when I look at governments across our land — their inefficiency, the turgid pace at which they do things, their inability to innovate or sometimes even just be competent — I think to myself: I bet a businessperson could do this better. I bet a businessperson could kick those bureaucrats and legislators in their keisters and really get things humming on behalf of the citizenry. Yeah, what we need in this country is more businesspeople getting involved in government.

I know. I know!!! It scares the shit out of me, too, when such thoughts pop into my head. Because this is exactly what America voted for in November 2016, and I don’t believe it’s telling tales out of school to say: It. Is. Not. Going. Well.

The latest event to spur such thinking came this spring, when Domb, at a budget hearing with the Kenney administration, teased out the fact that our city government has more or less misplaced $27 million. If you were following along at home, you saw that this happened because the city’s financial team failed to reconcile some of its accounts — the equivalent of balancing your checkbook — as far back as 2010. You also saw the WTF reaction this elicited from Domb. “I’m flabbergasted,” he said simply. And correctly.

It’s not the only time Domb has brought real-world thinking to the way government functions. In January, he introduced a bill — it’s somewhat staggering that this required legislation — mandating that the city get an independent appraisal before selling a city-owned building, just so, you know, we might know how much to ask for it. (It passed, thank goodness.) And for years, the Councilman has been beating the drum about the hundreds of millions of dollars in delinquent real estate taxes owed to the city. Could we do something about collecting them?

One of the great challenges of local government is that it tends to attract people who’ll never have a better job. If it takes an outsider like Allan Domb to keep those folks awake and mindful of whom they work for, I say let’s have more of them, not fewer. Donald Trump has ruined a lot of things; let’s not also let him spoil the notion that businesspeople have a role to play in government.

Published as “Allan Domb for Mayor!” in the July 2018 issue of Philadelphia magazine.