Philly schools are slated to get up to $616 million in additional funding over the next five years, but Mayor Kenney says it’s not enough to give the district “long-term financial stability.” 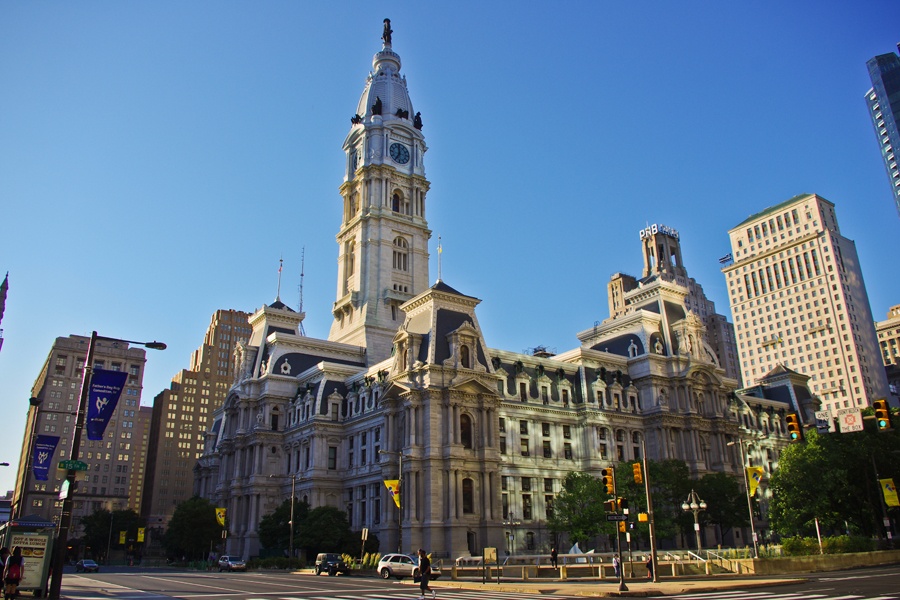 Just like school kids pushing to finish their final projects before summer vacation, Philadelphia City Council on Thursday approved a flurry of measures both big and small during its last legislative session until the fall.

In what should come as no surprise to those closely following the recent financial debates at City Hall, Council members passed their own alternative to Mayor Kenney’s budget proposal for fiscal year 2019, in a 16-1 vote. Council estimates that the budget will provide an additional $616.5 million to Philadelphia public schools over the next five years without a property-tax increase, which Kenney’s version had proposed. (Owing to a difference in collection assumptions, the Mayor’s Office says that Council’s plan will provide the schools with an estimated $547 million.)

“I am incredibly proud of the collaborative process that resulted in the amended budget packet overwhelmingly passed by City Council today,” Council president Darrell Clarke said in a statement. “The FY19 budget is a strong statement of our values as a city that is passionate about supporting public education, our most vulnerable citizens, and shared, equitable health and prosperity for our residents.”

“We are grateful that City Council has seen fit to approve the great majority of my administration’s proposed funding package for the School District,” Kenney said in a statement. “However, we should be clear that this amount does not provide the long-term financial stability to the District that would ensure the preservation of its important academic gains of the past few years. It also means that the District won’t be able to follow through with its additional $150 million capital borrowing, which would have allowed it to address some of its pressing building issues. And it means that we will still need to find a solution to address the District’s projected deficit and long-term stability.”

Additionally, Council just barely passed the controversial 1 percent tax on new construction, voting 9-8 in approving the bill that seeks to provide more money for affordable housing in Philly. Supported by the Building Industry Association, Council says the “Putting Philadelphians First” legislative package should raise approximately $19 million for the Housing Trust Fund every year. That measure still needs Mayor Kenney’s signature before it can become law, although a veto may be on the horizon. (Spokesman Mike Dunn says the mayor fully intends to sign Council’s budget, however.)

Other legislation approved during yesterday’s session include Councilman David Oh’s anti-squatting bill and expanded funding for community development corporations (CDCs). Several lesser bills were also advanced that will be put to a vote by Council this fall.