And by lucky, we mean willing to shell out more than $11,000 apiece for a replica of what the champs received on Thursday night. 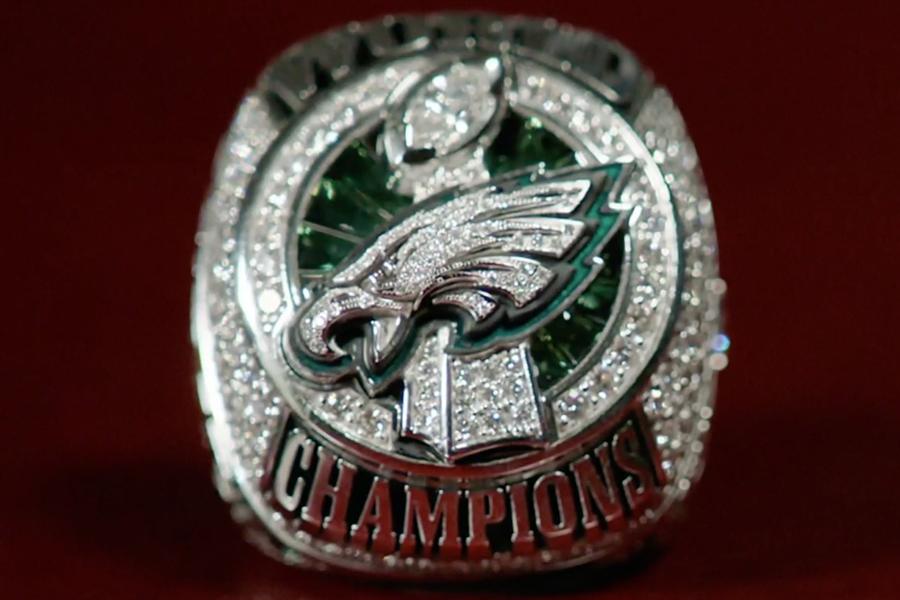 Admit it: You felt a whole lot like a champion, too, after the Eagles finally exorcised decades of demons and won the Super Bowl for the first time back in February. Hell, anybody who bleeds green in the Philadelphia area is still likely walking on cloud nine thanks to the success of those lovable underdogs last season. (Here’s to hoping that feeling never subsides.)

On Thursday night, at the old ECW Arena under I-95, our Super Birds received their championship rings in a private ceremony held for the team that was followed up by performances from rappers Meek Mill and Rick Ross. Owner Jeffrey Lurie spared no expense for this momentous occasion, crafting a ring made from pure 10-karat white gold that boasts a total of 219 tiny little diamonds and 17 green sapphires. There’s even an engraving of a dog mask on the inside of the band. 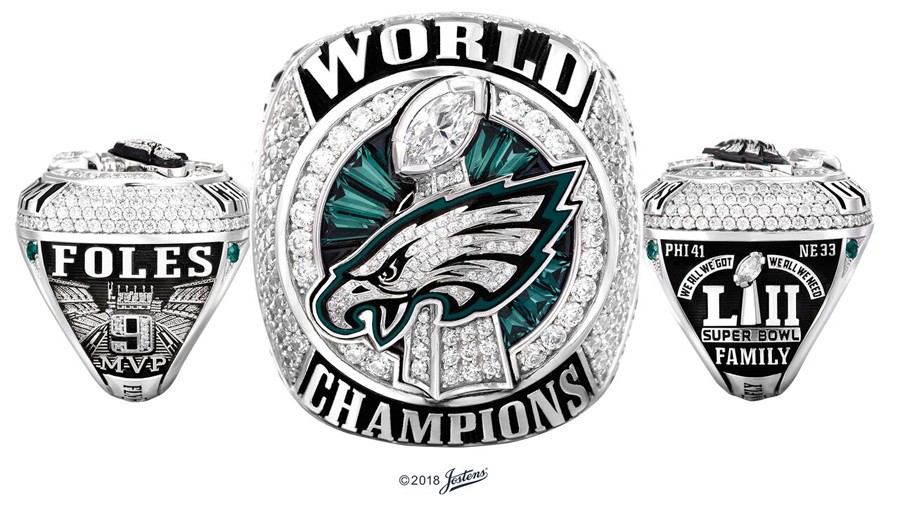 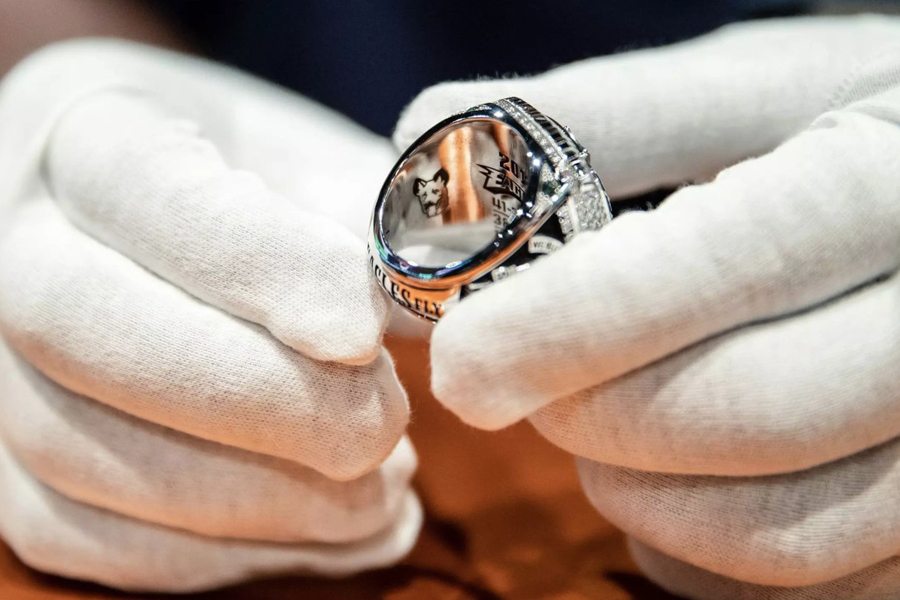 See what went into the making of the ring. #FlyEaglesFly pic.twitter.com/B1dNacnkIa

Want one for yourself? If you’re willing to pay more than $11,000 for the privilege of wearing bling like your gridiron heroes, you’re in luck! The Eagles and Jostens have made a limited run of 127 replica rings that fans can purchase here. The jeweler says the piece is as close to the real Super Bowl ring as any replica has ever been. Several other commemorative items are also available if $11,127 is a little rich for your blood.