School officials say the decision represents a new reality in a nation plagued by mass shootings. 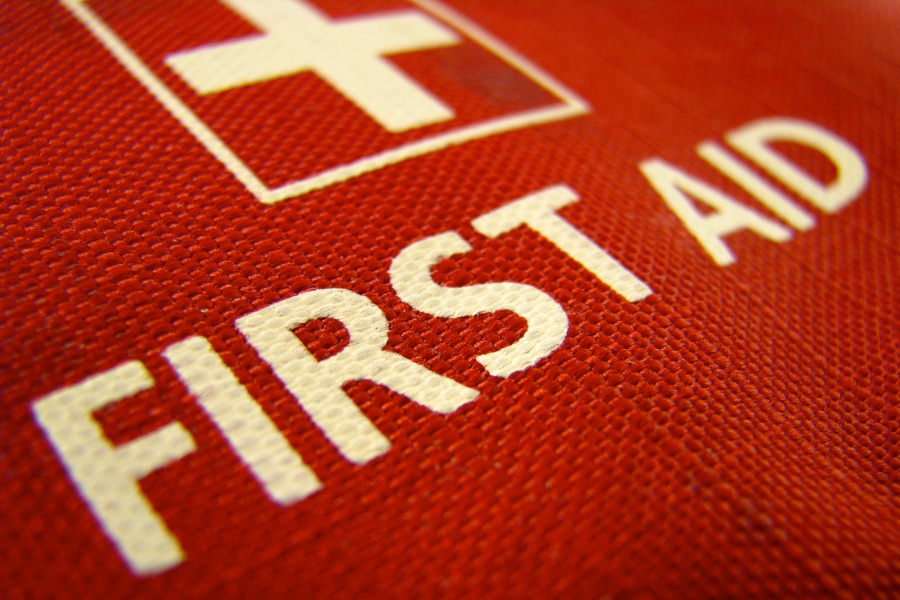 Some school districts have hired security guards. Others have considered arming teachers with guns, rocks and baseball bats.

Now, one Bucks County school district says it will prepare for a potential mass shooting by supplying its schools with medical trauma kits.

Starting this fall, Central Bucks School District will deploy the kits — which contain bandages, antiseptic, tourniquets and other medical supplies — in the hope of saving lives in the event of a school shooting. Marry Anne Canales, the district’s nursing coordinator, told the Bucks County Courier Times that the school district already such items on hand, but the kits will allow officials to more easily organize and transport them. The district will distribute 33 kits among its 23 schools, which will cost a total of $19,800 to $26,400, according to the newspaper.

The Inquirer reports that dozens of schools across the Philadelphia region will use similar bleeding-prevention kits this fall, including in Lower Merion Township and Bucks and Chester counties. In Bucks County, the kits will be distributed in nurses’s offices, classrooms or hallway cabinets, according to the Inquirer.

It’s a new and perhaps surreal reality in a nation where more than 187,000 students attending at least 193 primary or secondary schools have experience a shooting on campus during school hours — exceeding the population of Eugene, Oregon, or Fort Lauderdale, Florda, according to an analysis by the Washington Post.

As the country’s school-shooting death toll continues to rise, many anti-gun violence advocates, like the Parkland students, have called for more preventative efforts — often in the form of stricter gun laws. Shira Goodman, executive director of CeaseFirePA, said that school districts arming students and teachers with trauma kits “seems like one of those reactionary things when we need to deal with how are people getting the guns, are there warning signs among students that people should be concerned about,” according to the Inquirer.

But others say it’s just a necessary precaution in today’s environment.

“It’s very sad that we have to think about this, but we have to be prepared,” Canales told the newspaper.