Philly and Feds Vow No Compromise in Sanctuary City Case

Both city officials and the Justice Department rejected a federal judge’s attempt to broker a truce between the two sides. 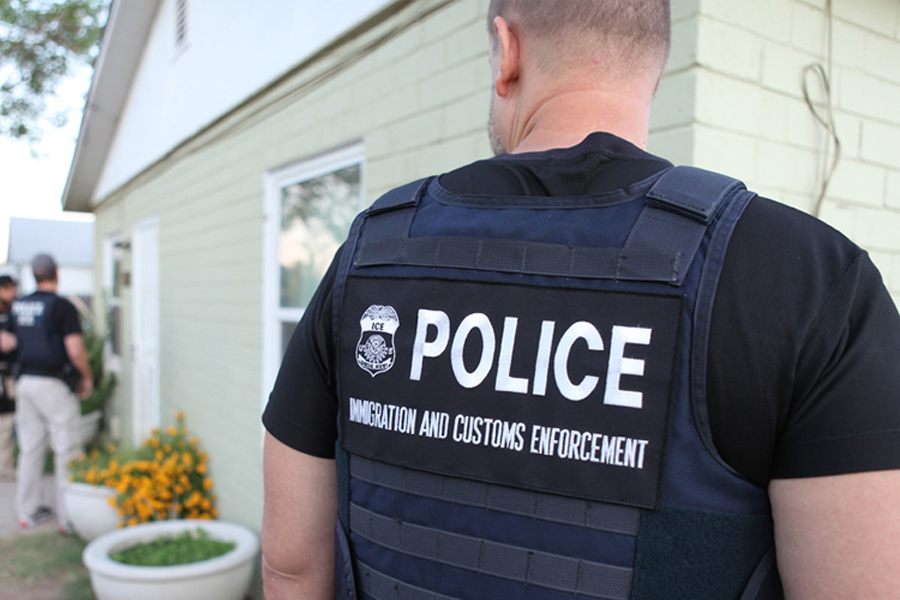 A federal judge’s attempt at striking what he saw as a fair compromise in Philadelphia’s sanctuary city lawsuit has been rebuffed by both city officials and representatives for the Justice Department, AP reports.

Hoping to resolve this hotly contested case, U.S. District Court Judge Michael Baylson suggested a deal earlier this month in which Immigration and Customs Enforcement (ICE) agents would provide criminal documentation to Philadelphia authorities before issuing detainer requests – circumventing the city’s policy of requiring a judge’s signature on arrest warrants. Attorneys for the city declined, saying they cannot budge on this well-established procedure.

“Without providing a warrant signed by a judge, the city is not aware of any ‘proof’ ICE could provide that could resolve the problems inherent in responding to ICE detainers issued by immigration officers, namely, the risk that ICE identifies the wrong person or attributes one person’s citizenship or immigration status to another, and the perception that the city is acting ‘as an extension of ICE,’” representatives for Mayor Kenney‘s administration wrote to Baylson.

Federal attorneys likewise rejected the judge’s notion, saying that any variation in ICE’s process before taking an individual into custody would “require the allocation of substantially greater resources that, in the government’s view, are not practically possible or sustainable.”

By maintaining its sanctuary city status and opting to cooperate with ICE in a limited capacity, Philadelphia and other municipalities that have claimed such a designation have put themselves at risk of losing out on federal dollars. In its lawsuit, the city states that the government’s withholding of funds is unconstitutional and directly harms local residents. U.S. Attorney General Jeff Sessions contends that sanctuary cities are a danger to public safety.

In a similar dispute, a federal appeals court ruled in favor of the city of Chicago against the Justice Department this past fall.