How Close Is Pennsylvania to Implementing Legalized Sports Gambling?

A spokesman for the Gaming Control Board says the state is “a step ahead” of most states thanks to a gambling expansion bill signed into law by Gov. Wolf last year. 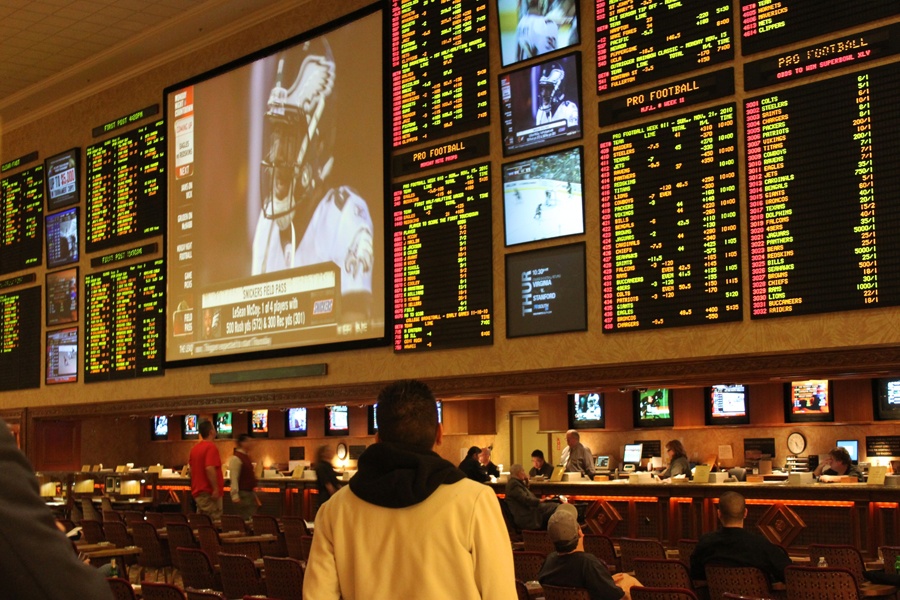 In a landmark decision for states’ rights with major implications for the wide world of sports, the U.S. Supreme Court on Monday voted 6-3 to strike down a 25-year-old federal law prohibiting any state other than Nevada from accepting wagers on individual athletic events.

So what does that mean for Pennsylvania? When can we empty our bank accounts to let it ride on the Eagles’ chances next season? (As Carson goes, we all go.)

Doug Harbach, spokesman for the PA Gaming Control Board, tells Philly Mag that the commonwealth is “a step ahead” of most states in implementing sports betting thanks to the gambling expansion bill signed into law by Gov. Tom Wolf last year. That piece of legislation, approved along with the new state budget, included a measure that authorized sports gambling in Pennsylvania immediately upon its future legalization by the federal government.

By betting on this presumed outcome, Harbach says Pennsylvania set itself up to start accepting wagers sooner rather than later. First, PGCB will begin notifying the public of the change in law. Then gaming officials will draft regulatory measures before any of the state’s 13 licensed casinos are invited to apply for permits.

Largely underground, gambling on sports through bookies or offshore-based Internet sites is a $150 billion industry, according to PGCB estimates. The state is eager to accept a slice of that revenue, along with the cash infusion from other formerly unregulated gambling methods that were legalized through 2017’s expansion bill. They include: online fantasy sports betting, Internet gaming, video terminals at truck stops and airports, and more satellite casinos (with the possibility of up to 10, Harbach says).

“Sports betting certainly has the opportunity to bring in a new type of patron to the casinos, so from that standpoint, it’s a positive,” Harbach says. “Certainly at a 34 percent tax rate it should bring in some additional significant revenue to the commonwealth. At the same time, this is another great challenge for our agency because we are in the middle of the largest gambling expansion that any other state has ever undertaken.”

As for when exactly Pennsylvania will see its first misguided bet placed on the Phillies (although they’ve been looking pretty good lately!), Harbach says the PGCB is not at liberty to speculate at the moment. Some believe it’s possible that New Jersey – the state where this whole case began – may have sports gambling up and running by the start of the NBA Finals on May 31st. Expect Pennsylvania to follow close behind.