Violators would face fines of $250 for the first offense, $500 for the second, and $1,000 for each subsequent infraction. 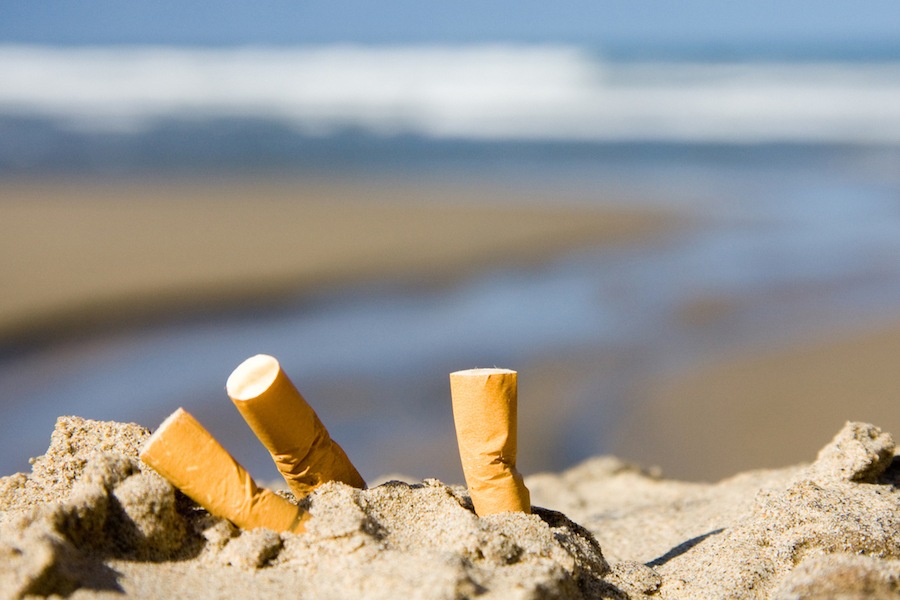 New Jersey’s Senate Environment and Energy Committee on Thursday unanimously voted to move a bill that would prohibit smoking on all of the state’s public beaches.

Former Gov. Chris Christie passed a similar law in 2016 that banned smoking on state-owned beaches – but there are only two — Island Beach State Park and Hooks Creek Lake at Cheesequake State Park. This new measure would cover the rest of New Jersey’s municipal- and county-owned beaches. According to NJ.com, nearly 20 shore communities have already banned smoking on their individual stretches of sand.

“New Jersey’s beaches are used and enjoyed by millions of people as a prime attraction of the state’s tourism industry,” said state Senate president Stephen Sweeney, who sponsored the bill along with Sen. Vin Gopal of Monmouth County. “Beachgoers should not be assaulted by second-hand cigarette smoke and the sand and water should not be littered with cigarette butts.”

According to the Jersey-based nonprofit Clean Ocean Action, volunteers picked up a total of 29,000 butts in just two days of beach cleanups in 2017. The goal of the bill is to both improve the cleanliness of the beach and quality of life for its patrons.

The next step for the bill is a full Senate vote later this month or in June. If eventually passed and signed into law, the legislation would fine violators $250 for the first offense, $500 for the second, and $1,000 for each subsequent infraction.