Arrest Made in Death of Ex-National Security Advisor’s Father

H.R. McMaster Sr., the father of the general and former Trump cabinet member, was found dead on April 13th at a senior care facility in Roxborough. 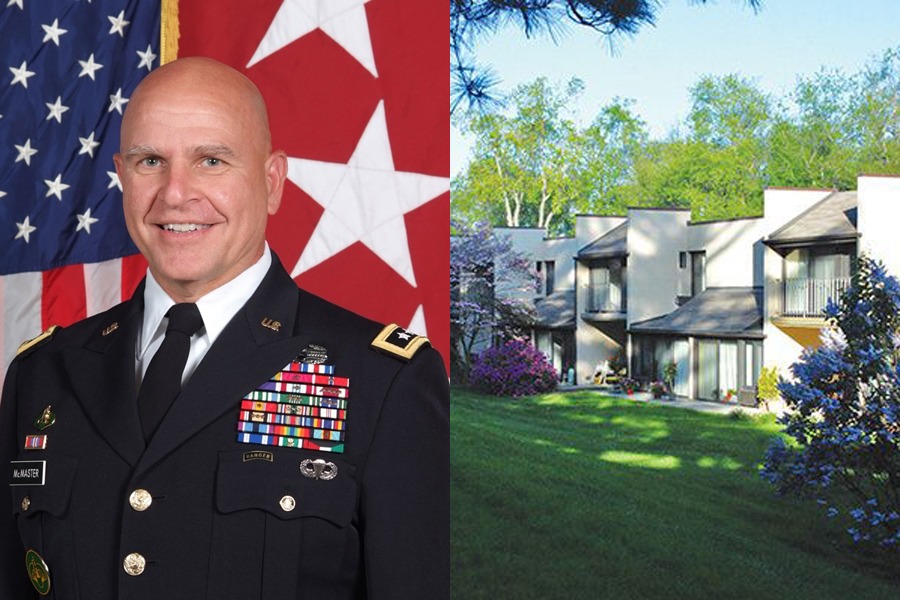 Federal authorities have made an arrest in the death of H.R. McMaster Sr., father of the famed military general and former National Security Advisor for the Trump administration, Pennsylvania attorney general Josh Shapiro announced on Thursday at his Philadelphia office.

According to the city’s Department of Human Services, the elder McMaster, an 84-year-old Korean War veteran, died under curious circumstances on April 13th at Cathedral Village, a senior living community in Roxborough. The chief medical examiner for the city determined the cause of death to be blunt-impact head trauma, with an untreated injury as a contributing factor.

Though McMaster’s death was officially ruled an accident, the PPD and the attorney general launched an investigation. Authorities say they found that a licensed nurse contractor, 30-year-old Christann Gainey, failed to administer a series of required neurological checks to McMaster after he fell at the facility on the night of April 12th. These neurological checks could have indicated the severity of McMaster’s injuries, prosecutors say, and steps could have been taken to save his life. Instead, he sat alone in a wheelchair in the lobby for eight hours before he died.

Gainey has been charged with neglect of a care-dependent person, involuntary manslaughter, and tampering with records.

“When a family selects a senior living facility, they do not expect their loved one to be found dead in the lobby of a place that was supposed to be caring for him,” Shapiro said this afternoon. “This nurse ignored her job responsibilities, falsified paperwork, lied to her supervisors and neglected Mr. McMaster, who died.”

“She did not perform one – not one – neurological check on Mr. McMaster, and even lied on the paperwork that she did,” said the attorney general. “The evidence shows that Gainey intentionally, knowingly and recklessly caused serious bodily injury to Mr. McMaster by failing to provide treatment or care. We will hold her – and anyone else who knowingly neglects a care-dependent person in Pennsylvania — accountable.”

Under Cathedral Village policy, frequent neurological assessments are required for patients who experience unwitnessed falls to identify any decline or change in their cognitive status and to apply appropriate medical treatment. These checks consist of tests of motor and verbal skills, a measure of eye response to light, and a check of vital signs.

Cathedral Village has been cited by the Pennsylvania Department of Health on numerous occasions over the past two years for various infractions pertaining to negligent patient care. Following McMaster’s death, administrators at the facility said they launched an internal investigation into the allegations of neglect.

“Our family is grateful for the work that the dedicated professionals of the Pennsylvania Attorney General’s Office and Philadelphia Police Department have done to investigate our father’s death and prosecute those responsible,” Letitia McMaster, the elder McMaster’s daughter, said in a statement. “Our father, Lieutenant Colonel Herbert R. McMaster, was a tough and compassionate soldier and public servant. He was committed to his neighbors, his fellow soldiers, his community and his country. The best way to honor his memory is for all of us to do all we can to prevent others from suffering at the hands of those who lack compassion and abandon even the most basic standards of human decency. Today’s charges are an important step forward in that connection.”