The Flight 1380 crew was praised for its calm, focused demeanor after one of the plane’s engines exploded mid-flight on April 17th. 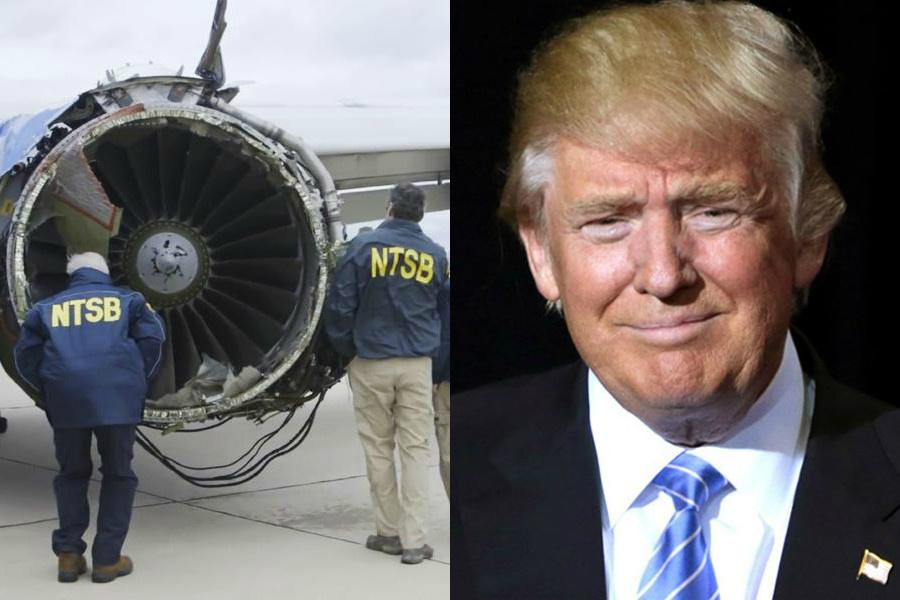 The Southwest Airlines crew who executed an emergency landing at the Philadelphia International Airport on April 17th is headed to the White House to meet President Donald Trump on Tuesday.

The Flight 1380 crew was forced to land the plane after one of its engines exploded mid-flight, killing a passenger. The plane was headed from New York to Dallas.

Southwest captain and pilot Tammie Jo Shults and other members of the crew were praised for handling the landing as smoothly as possible. Shults, one of the first female fighter pilots in the U.S. Navy, and first officer Darren Ellisor said in a statement last month that the crew felt they “were simply doing our jobs. Our hearts are heavy.”

Please see below a statement from the Captain and First Officer of Flight 1380. pic.twitter.com/RjoCpucGGS

The crew and airline has offered condolences to the family of Jennifer Riordan, a 43-year-old Wells Fargo bank executive from New Mexico who died in the flight after debris from the exploded engine hurtled into the window beside her. Seven others were injured.

The flight remains under investigation by the National Transportation Safety Board, which has said that metal fatigue and a separated fan blade were contributing factors in the engine failure. One passenger has sued Southwest, claiming that the airline acted with negligence and that she has suffered post-traumatic stress disorder as a result of the incident.

Southwest Airlines has confirmed that Trump invited the crew to the White House on Tuesday. No further details are available at this time.