The Coyote Captured in South Philadelphia Has Been Euthanized

Police believe it was the same coyote caught in Mayfair on Monday — and that it was too “friendly and docile.” 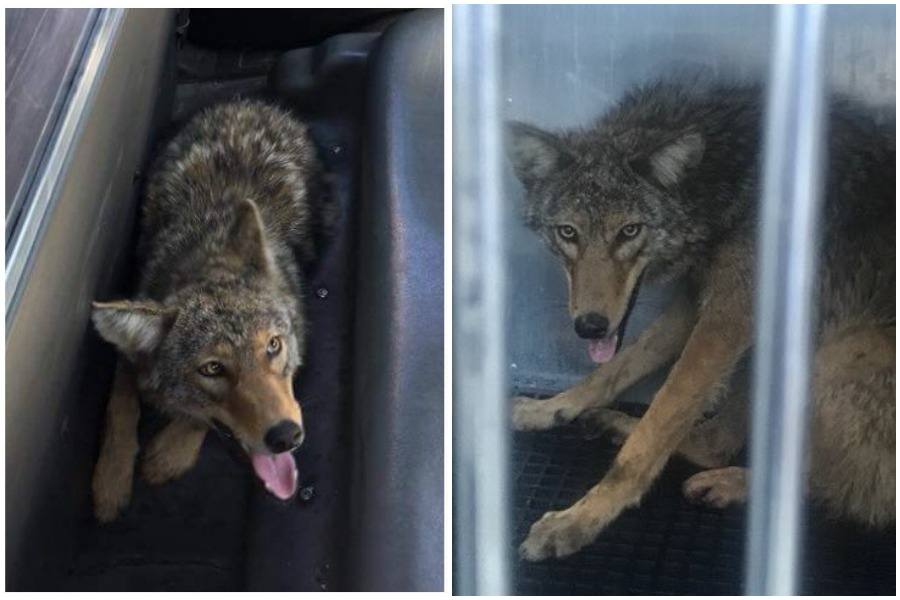 It’s a sad day for coyotes, and a sad day for Philadelphia: Police say the coyote that was captured in South Philly on Thursday has been euthanized.

The Pennsylvania Game Commission decided to euthanize the coyote because it was “highly unusual, too friendly and docile,” according to CBS. They worried that it would return to the city and pose a risk for people who might mistake it for a dog. In fact, the Philadelphia Police Department believes it’s the same coyote that officers caught in Mayfair on Monday.

Earlier this week, police said Game Commission officials released that coyote at the Pennypack Environmental Center off Verree Road, near Pennypack Park. Apparently it might have left the area and eventually traveled south to 16th and Montrose Streets, where officers cornered it behind a dumpster on Thursday.

The Game Commission told FOX29 that it’s “uncommon for coyotes to be out in broad daylight as this one was, as well as to have such a docile demeanor.”

Here’s the full statement PA Game Commission put out on why the South Philly coyote was euthanized after PA game warden first said it would be released “further away than they released first coyote @PhillyPolice captured Monday in Mayfair that may have been the same @FOX29philly pic.twitter.com/u8LIrCbYXo

Maybe, for whatever reason (like he just wanted to try a few tomato pies?), the coyote liked hanging in the city. Either way, euthanasia seems unnecessary — maybe the animal could’ve been taken to a shelter? Or transported to a park farther outside the city, which officials probably should have done in the first place on Monday?