Police say one 17-year-old boy was knifed deeply in the neck and another in the other in the chest and stomach on Wednesday afternoon. 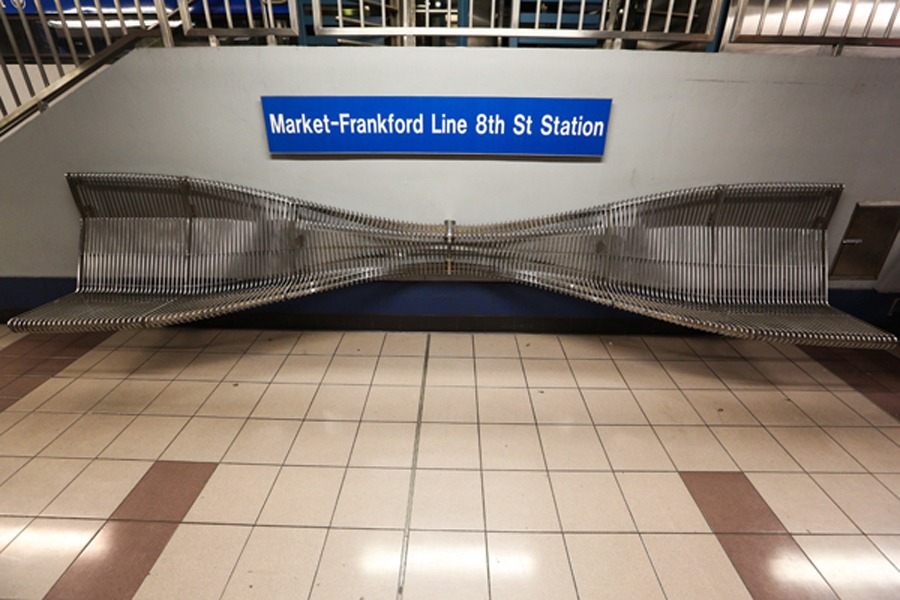 Two 17-year-old boys were hospitalized on Wednesday after they were each brutally stabbed in a fight that occurred on the platform of the SEPTA subway station at 8th and Market streets, police say.

One teen was stabbed in the neck, stomach and left arm in the melee, which occurred around 3:30 p.m. The second boy sustained knife wounds to his chest, stomach, and wrist. The victims were rushed to Jefferson and Hahnemann hospitals, where they have been updated from critical to stable condition, according to 6ABC.

“It was horrible to see people lying in blood everywhere,” one witness told the TV station. “This shouldn’t be happening in the center of the city,” said another.

Police say they are searching for a male and female, both possibly teens as well, in connection with the attack. SEPTA held an eastbound train at the 2nd Street Station as officers searched for the culprits. After coming up empty, normal service resumed through the 8th Street Station around 5 p.m.

Anyone with information regarding the stabbing is asked to contact PPD at 215-686-TIPS (8477) or online.

Fight on EB platform at 8th Street ended with two 17 year olds stabbed. Just a matter of time before the badguy's pic will be everywhere. Love watching @PhillyPolice and Transit Police Detectives work this case! They do AWESOME work! pic.twitter.com/E99hDUtvGo