The move comes as schools around the country call for enhanced security measures in the wake of the Parkland shooting. 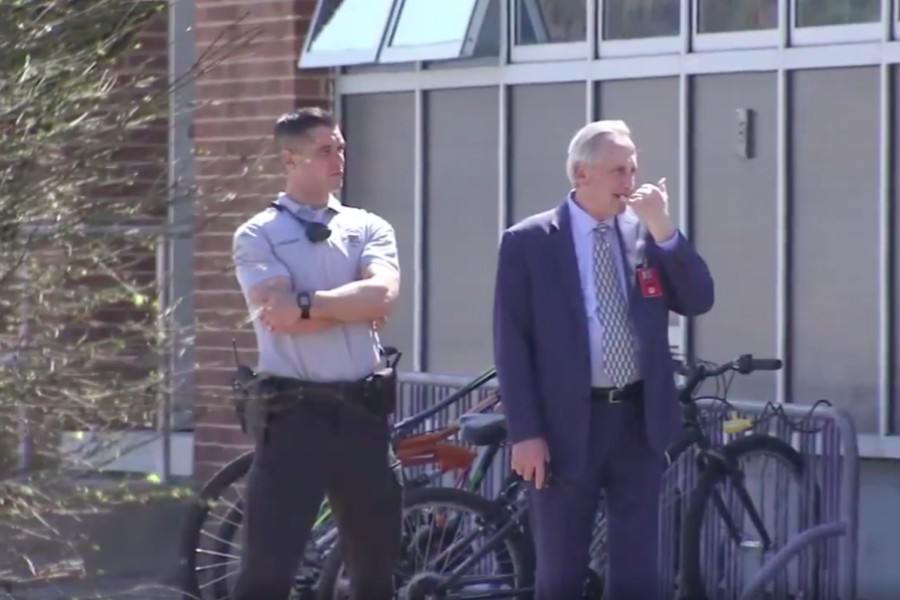 They have replaced township police officers who were appointed by Cherry Hill Public Schools officials in March, roughly a month after the mass shooting at the Marjory Stoneman Douglas High School in Parkland, Fla. Both sets of officers have been assigned to the schools as part of increased security measures following the tragedy, which prompted community-wide safety discussions and a student walkout last month.

The school armed its sole district director of security on March 28th, a day after the district’s Board of Education approved the move at a meeting. In a letter to parents on Friday, Cherry Hill Public Schools superintendent Joseph Meloche said that assigning and arming the officers is “the next step in our enhanced security.”

The district, which oversees 19 schools and more than 11,000 students, has assigned two armed campus police officers each to Cherry Hill East and Cherry Hill West. The officers are fully credentialed by the New Jersey Police Training Commission and have worked for police departments outside the school district, Meloche said. They have been asked to conduct daily walk-throughs of both schools.

WHYY reports that many parents and students are supportive of the decision to arm officers. The district has also provided new resources for families, including information on mental health and crisis intervention, on its website.

“The safety and security of our children will always remain the primary focus of our responsibility, every day,” Meloche wrote in the letter.