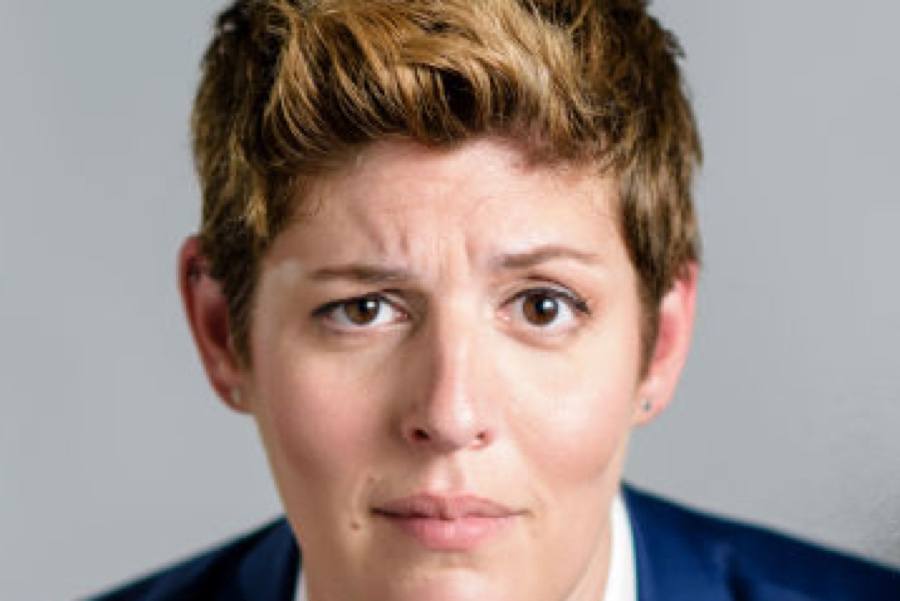 CNN political commentator and writer Sally Kohn will touch down in Philly on Monday night to promote her new book, The Opposite of Hate: A Field Guide to Repairing Our Humanity. Self-described as “America’s second favorite cable news lesbian,” Kohn will be doing a sit-down chat with former city spokeswoman Desiree Peterkin Bell at the Pen & Pencil Club. Following the interview, Kohn will be autographing copies of what has already become a controversial debut book.

Over the past week, Kohn has been in the news for allegedly misquoting Aminatou Sow, host of the podcast Call Your Girlfriend, in a passage from her book. The passage in question sets up a binary that compared Sow to another Black woman, a contrast that depicted her as being angrier in dealing with Twitter trolls.

Sow took to Twitter to publicly criticize Kohn. In response to the backlash, Kohn sent Sow an email saying “First let me say I am 1000% sorry and then some and truly apologize for any hurt, anger and frustration I’ve caused. Period. Full stop. Completely.” Kohn’s book publisher later donated $500 to Sow’s charity Radical Monarchs as well.

Guests can expect Kohn to talk about this latest controversy and ask other questions about her book at this off-the-record event at the Pen & Pencil Club, 1512 Latimer Street. Doors open at 6 p.m., and tickets are available online.