Dr. Kaede Ota says her work environment became "vicious, discriminatory, retaliatory and hostile" as a result of her having a baby. 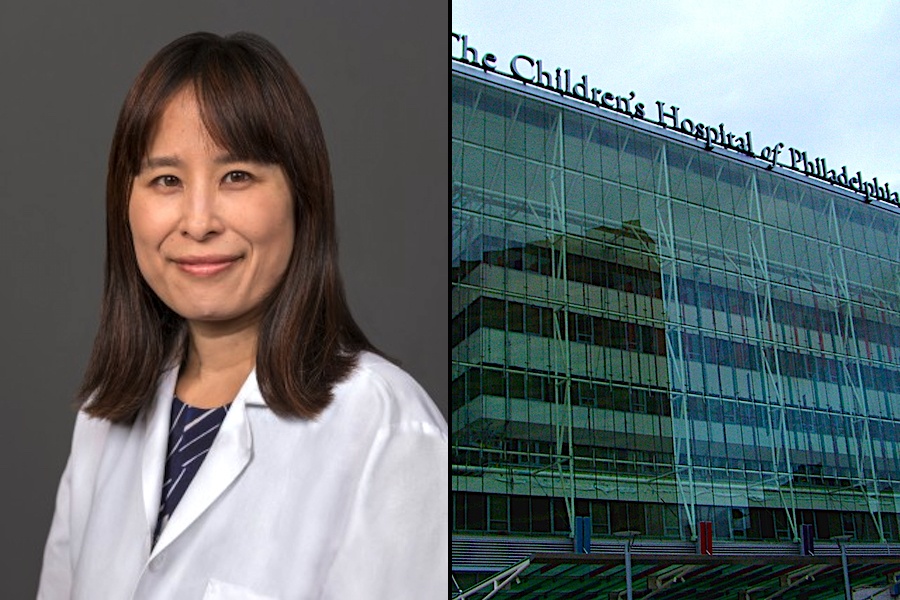 Kaede Ota was the director of the Clinical Microbiology Lab at the Children’s Hospital of Philadelphia and an assistant professor at the University of Pennsylvania’s Perelman School of Medicine … until she had a baby.

The Queen Village resident has filed a federal lawsuit against CHOP and the University of Pennsylvania, alleging that she was the victim of sex discrimination and pregnancy discrimination.

According to the filing, Ota, who is originally from Canada, says that she announced her pregnancy and intention to go on maternity leave to her boss, CHOP pathologist-in-chief Robert Doms, in October 2014. She claims that he responded by giving her the silent treatment, and “stopped talking” to her for the entire month of January 2015.

At the end of that month, Ota says, Doms sent this message in an email to staff: “Kaede will be going on maternity leave this spring, which is a great example of why this department needs to build up its clinical depth.”

Ota says that it went downhill from there, alleging that Doms became increasingly hostile. At a February meeting to discuss what would happen in the department while Ota was out on maternity leave, the suit claims that Doms “mocked and ridiculed” her in front of her colleagues. In contrast, Ota claims that Doms’s pre-pregnancy review of her had glowing things to say.

Ota complained to management about the way she was being treated.

Ota went on maternity leave in April 2015. She says that while she was out, she received “several harassing emails” from a different male manager at CHOP, demanding that she meet with him at a given date and time that happened to conflict with the drop-off time for her newborn’s first day of day care. She says that she tried to get him to reschedule the meeting to no avail.

The suit goes on to claim that Ota had become aware of allegations that this same manager had physically attacked one of Ota’s female colleagues while on the job. After Ota went back to work in July 2015, she filed a written report about the allegations of workplace violence against him.

Immediately after she filed that report, she received a letter from CHOP insisting that she sit down with the two male doctors and an HR representative to discuss her allegations against Doms. She refused, saying she shouldn’t have to sit down with the man she alleged had been harassing her to discuss the harassment.

A few weeks after her return to work, she received her annual review from Doms, who, according to the lawsuit, threatened her “faculty reappointment, fabricated evidence of unprofessional behavior, assailed her scholarship, and ignored published university criteria for evaluation.” The lawsuit states that Doms slashed her usual bonus and merit increase.

Ota filed a written complaint about the review, and the suit claims that Doms responded by demoting her — taking her pay from $215,000 to $67,000 — and then placing her on administrative leave. Later, she says, she was told that Doms was planning to recommend that she not be reappointed in her teaching role at Penn. (CHOP and Penn are very closely linked, and many CHOP docs have teaching jobs at the university.)

Ota claims that the administrative leave “caused irreparable damage” to her reputation “both locally and nationally” and that there were false rumors of her termination circulating in the community. She says that Doms had sent an email to her entire department stating that Ota no longer had any clinical role there and that she lost a large grant she had previously obtained.

As a result of this treatment, Ota says she was forced to resign. She is now an associate professor at Temple University. Ota previously filed a complaint with the EEOC, which issued her a right-to-sue letter.

Ota’s attorney and Penn declined to comment on the suit, which seeks unspecified damages.