The 2019 assessments increase the median market value of single-family homes by 10.5 percent. Council members say the city's math might be flawed. 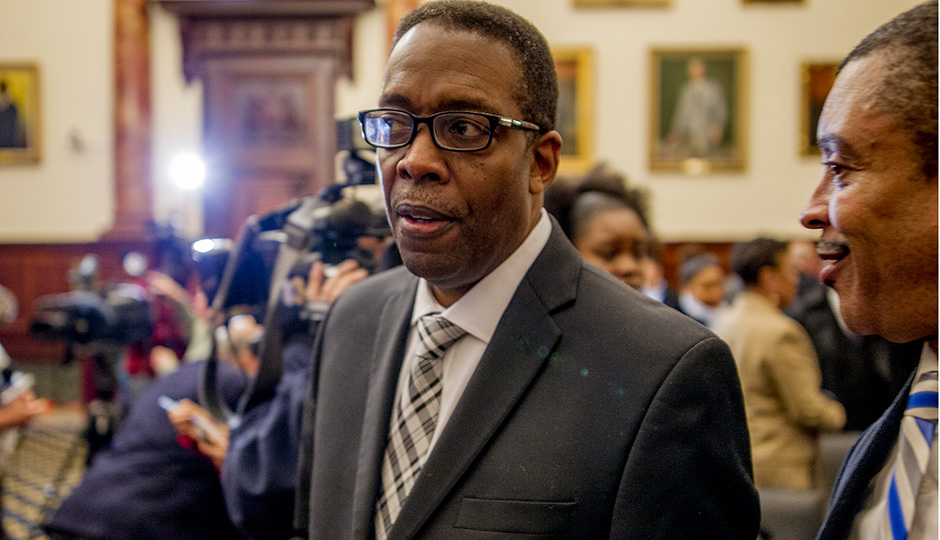 In case you missed it, Philly property tax assessments came out this month — and chances are, your bill is going way up.

Overall, assessments for 2019 increase the median market value of single-family homes by 10.5 percent (from $112,800 to $124,600) and the median tax bill (excluding the homestead exemption) by $165, according to city data analysis by the Inquirer and Daily News. But some blocks and individual home owners could see much, much higher spikes under the new assessment. And those figures doesn’t take into account Mayor Jim Kenney’s proposed 4.1 percent property tax increase to pay for public schools (part of his annual budget plan), which City Council will likely vote on in June.

The mayor probably shouldn’t be too optimistic about getting that increase passed: City Council members are hesitating big time when it comes to raising property taxes. On Thursday, they called for an independent audit of the new property tax assessments, which were analyzed by the city’s Office of Property Assessment.

“This audit will establish the rigor and accuracy OPA’s annual reassessment process,” Council President Darrell L. Clarke said in a statement. “Philadelphians are rightly alarmed by the average 11-percent increase in residential property assessments released by the Administration this year, directly on the heels of Mayor Kenney’s Fiscal Year 2019 budget request of a property tax increase and transfer tax increase … it is imperative for the public to have confidence in the integrity of the system.”

Philadelphia Code mandates that the OPA be independently audited at least once every three years — but this would be the first such audit conducted since the OPA became required to analyze annual property reassessments in 2013, according to City Council.

A preliminary review of the new assessments revealed “variations within single blocks, indicating that OPA’s methodology of actual value may be flawed,” Councilman Mark Squilla said.

.@CMMarkSquilla: "Our preliminary review of 2019 assessments revealed significant variations within single blocks, indicating that OPA’s methodology of actual value may be flawed. We need to assure residents that their assessments are accurate." https://t.co/O5GZLEuHG1

“This will send tax bills ballooning, often by thousands of dollars,” Johnson said. “When the stakes are this high, we owe it to the people we serve to get the numbers correct. I believe that an audit of OPA’s assessment process will help us to find any flaws and fix them.”

Mike Dunn, a spokesman for the Mayor’s Office, said the city is “confident” in the assessments, which include “nationally recognized methodologies.” He said officials welcome an audit to “alleviate” any concerns of City Council and residents.

City Council has issued a Request for Proposals for an independent auditor. More information and job requirements are available on the city’s eContract website.