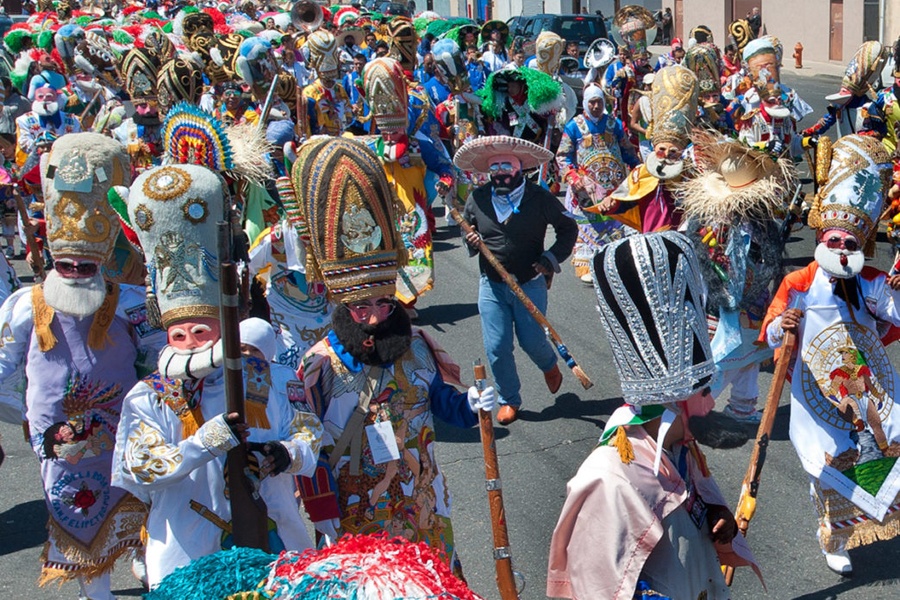 One of Philly’s largest Latin American heritage celebrations is making a triumphant return at the end of April after taking a year off over fear of increased crackdowns by Immigration and Customs Enforcement agents dispatched by President Donald Trump.

Edgar Ramirez, one of the lead organizers of El Carnaval de Puebla, tells NBC10 that the popular Cinco de Mayo festival will be held April 29th and “this year, it’ll be bigger.” Attracting up to 15,000 spectators from all across the country, Philly’s El Carnaval is said to be the largest parade of its type outside Mexico.

“The festival maintains its essence, but this year we had more time to plan it,” Ramirez said. “We decided to cancel the event last year out of consideration for the community. Many people of many places come to El Carnaval and we didn’t want them to have any problems.”

Four bands are coming to Philly to play in the festival, including two directly from Mexico. More than 400 carnavaleros, or marchers, have taken part in years past. Some have even performed in the Mummer’s Parade on New Year’s Day. El Carnaval celebrates the Battle of Puebla, in which Mexican forces defeated invading troops from France on May 5, 1862.

As for ICE showing up, event organizers say aggressive immigration arrests have them worried on a “day-to-day basis,” but there’s been no indication of any planned crackdowns on parade day.

“We just want the community to feel good and comfortable,” Ramirez said. “The people who participate in our event will be safe. Everyone is welcome. We extend our invitation for everyone to come to South Philadelphia to learn about the Mexican culture.”