For the first time, you can hear the original call, the police dispatchers, and the radio transmissions from the cops on the scene. 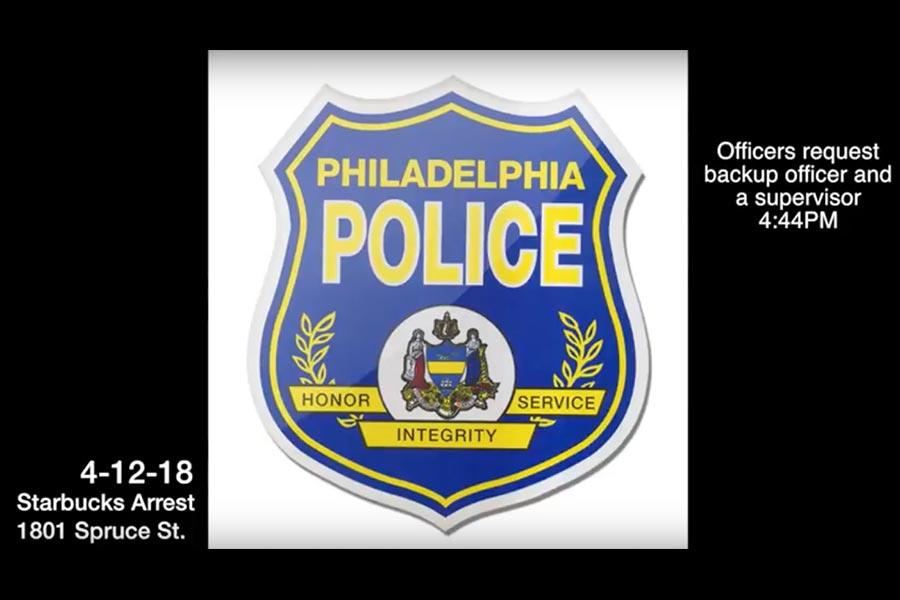 Five days ago, the Philadelphia Police Department controversially arrested two Black men at a Philadelphia Starbucks location. This led to a viral video of the arrests, national news coverage, protests, boycotts, a massive damage-control campaign from the company, and an investigation by the Philadelphia Commission on Human Relations.

On Tuesday afternoon, Philadelphia police released audio from the incident.

“Hi, I have two gentlemen in my cafe that are refusing to make a purchase or leave,” it begins.

The below video, provided by the Philadelphia Police Department, includes the 911 call that set things in motion and audio from the police dispatchers and the radio chatter from the officers who were there.