The May 29th event will feature TED Talk–style presentations from Gayborhood nonprofit leaders. 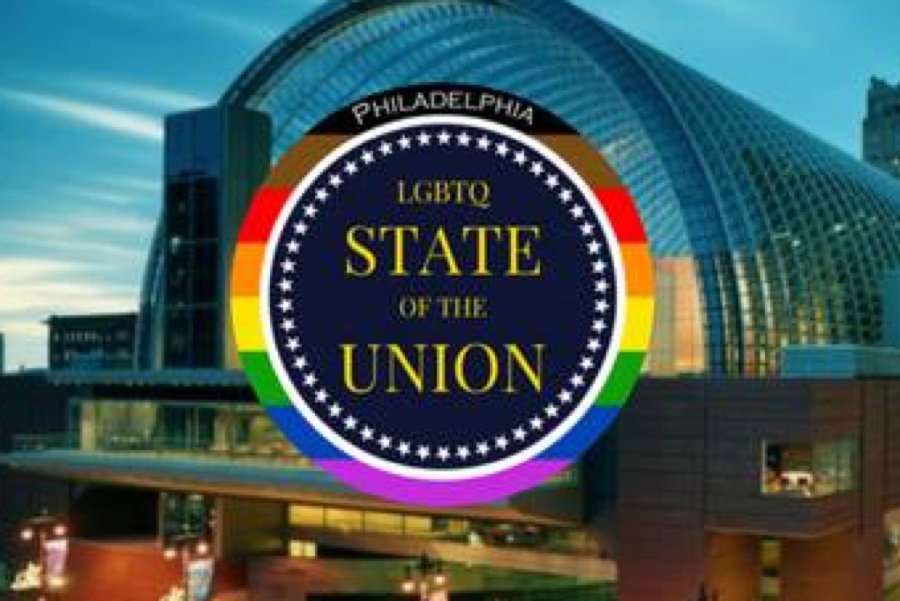 The LGBTQ+ State of the Union is Tuesday, May 29th at the Kimmel Center.

The Office of LGBT Affairs and Mayor’s Commission on LGBT Affairs are bringing back their “Community Conversations” initiative in an epic way through a partnership with the Kimmel Center.

On Tuesday, May 29th, the city will host its first-ever “LGBTQ State of the Union”. The nearly three-hour event plans to incorporate local LGBTQ executive directors and board presidents to “interface directly with the community.” Attendees can expect these Gayborhood nonprofit leaders to deliver “TED Talk–style presentations” on their successes in the current year and goals for the next year, then engage in a community Q&A.

The event is already being billed as “groundbreaking” by the Mayor’s Office for having the Kimmel Center become the largest venue yet for an LGBTQ community town hall. In the past, the city’s “Community Conversations” initiative has been held at the William Way LGBT Community Center and the Gershman Y.

On Monday afternoon, Office of LGBT Affairs executive director Amber Hikes made the announcement on Facebook, stating that the event took “6 months of meticulous coordination and planning”:

The LGBTQ State of the Union, which is free and open to the general public, will take place on Tuesday, May 29th, from 6 p.m. till 8:30 p.m. at the Kimmel Center, 300 South Broad Street.