The Soda Tax Has Had a Huge Impact on Philly’s Soda-Drinking Habits, Suggests New Study

Researchers at Drexel provide some fascinating insights into how the tax has changed the way we drink. 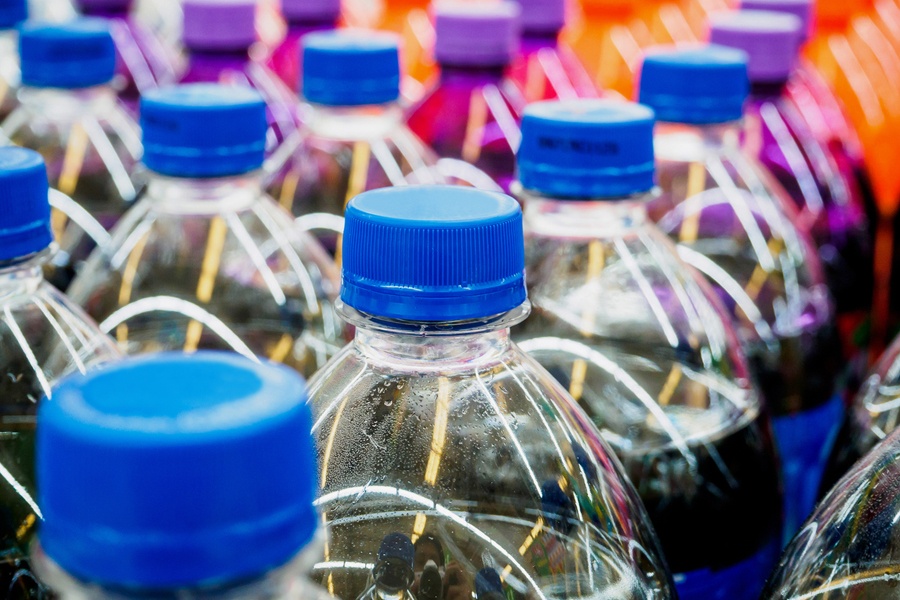 The so-called Philadelphia Soda Tax has had a huge impact on the way that Philadelphians consume soda and other sugary beverages. That’s according to a new study from researchers at Drexel University, who found that Philly’s $.015/ounce tax on sugary beverages significantly decreased soda consumption in the city.

The study, which analyzed beverage consumption rather than sales, has been published in the American Journal of Preventive Medicine. Researchers conducted two random phone surveys: first in December 2016, before the tax went into effect, and another in January and February of 2017, after the tax rolled out on January 1, 2017. They asked how often people drank sugary beverages and bottled water and how much of them they consumed. They heard back from nearly 900 people in Philadelphia, as well as nearly 900 people in three nearby cities: Camden, Trenton and Wilmington, Delaware.

Here are the conclusions, taken directly from the study: “Within the first 2 months of tax implementation, relative to the comparison cities, in Philadelphia the odds of daily consumption of regular soda was 40% lower; energy drink was 64% lower; bottled water was 58% higher; and the 30-day regular soda consumption frequency was 38% lower.”

Studies in areas with comparable sugar-sweetened beverage taxes, like Berkely, California and Mexico, have yielded similar findings. But the Drexel researchers concluded that “future studies are needed to evaluate longer-term impact of the tax on sugared beverage consumption and substitutions.”

It’s not exactly good news for the American Beverage Association, which shelled out roughly $10.6 million trying to fight the tax in 2016 alone. Anthony Campisi, a spokesperson for the affiliated Ax the Philly Bev Tax Coalition, said that “actual sales data show a much different result — that this tax has simply caused families to shift their shopping to the suburbs to avoid the tax, harming Philadelphia’s small businesses and working families.”