The parents of Penn junior Olivia Kong have sued the university, claiming it failed to respond to signs that she was at risk. 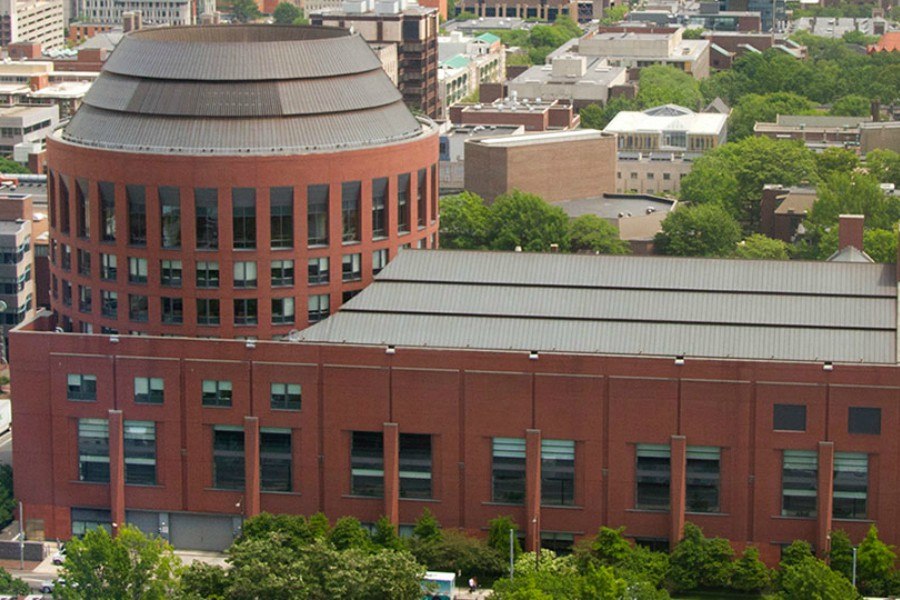 The parents of a University of Pennsylvania student who died by suicide in 2016 have sued the school, claiming it did not respond adequately to their daughter’s pleas for help.

Olivia Kong, who was a 21-year-old junior at the Wharton School, died after she was hit by a SEPTA Market-Frankford train at 40th Street Station in April 2016. According to a lawsuit filed in Philadelphia Common Pleas Court on Tuesday by Kong’s parents, Xianguo Kong and Zhao Lin, Kong was taking a heavy course load at the time and, shortly before her death, had told university officials several times that she was having suicidal thoughts.

Kong and Lin are accusing Penn of failing to respond to warning signs that Kong was at risk of suicide. The parents allege that Kong visited the school’s Counseling and Psychological Services, also known as CAPS, several times in the weeks before her death, and that she spoke of suicide on multiple occasions, Philly.com reports.

The suit claims that “beginning on April 7th and continuing until her death, the Penn professionals from whom Olivia sought help affirmatively knew that she was suicidal and yet failed to take adequate and proper precautions or preventative measures to protect her from harm.”

@Penn tells @6abc “We don’t comment on pending litigation.” Olivia Kong’s parents said in a statement in part they’re placing ‘responsibility for what happened where it belongs, and hope to bring change in how @Penn responds to troubled students who are feeling desperate.’ pic.twitter.com/G0t7gHQDKP

Cameras at SEPTA’s 40th Street Station reportedly captured Kong walking onto the train tracks early in the morning of April 11th, 2016, shortly before she was hit. Her parents are accusing Penn of negligence and are seeking more than $50,000 in damages.

A spokesperson for the university said the school does not comment on pending lawsuits.

Kong is one of 12 Penn students who have died by suicide since 2013, according to The Daily Pennsylvanian. The newspaper reports that the deaths have raised significant concern over the school’s handling of at-risk students.