According to the Chester County district attorney’s office, 70-year-old Donna Groff blamed the thefts on her “shopping addiction.” 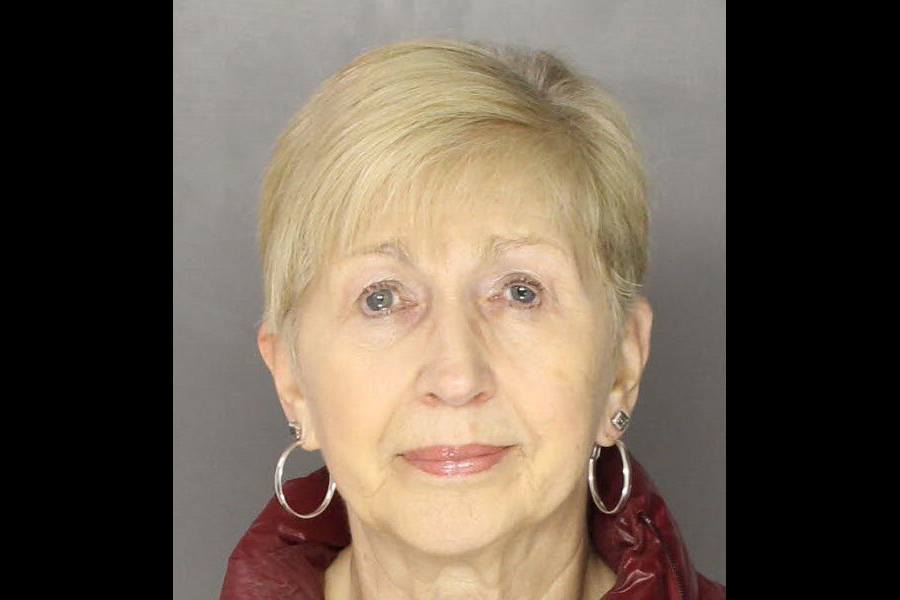 The longtime clerk of a small township in Chester County has been charged with felony theft, tampering with records, and other offenses stemming from her alleged embezzlement of more than $250,000 from her former employer.

Chester County district attorney Tom Hogan says that Donna Groff, 70, stole a total of $264,577.87 from Valley Township over the past four years. According to her criminal complaint, Groff initially used the money to pay for her personal medical and utility bills. Later, she reportedly made hundreds of purchases of designer clothes, jewelry, shoes, makeup, and home décor from QVC and other online retailers, which she blamed on a “shopping addiction.”

Groff, who worked as the township’s receptionist and secretary for 10 years, was fired in December 2017 after another township employee uncovered large discrepancies for the fiscal year.

Chester County detectives were called in to investigate after the employee discovered that incoming funds frequently never made it to Valley Township’s bank accounts. Prosecutors say Goff would either take cash dropped off by the taxpayers or fabricate phony bank deposit slips to get her money. She then would allegedly alter the bookkeeping records to cover up the crime.

“Whether you are a business or a government agency, you are vulnerable to fraud,” Hogan said in a release. “You must have strong oversight and robust systems in place to prevent theft. Valley Township was victimized by a trusted employee, acting merely to amuse herself, and now the taxpayers will foot the bill.”

“Obviously this is still an ongoing investigation, but Donna has been cooperative with authorities from before I was involved in the case,” Groff’s attorney Michael DiCindio tells Philly Mag. “We plan to continue to be cooperative throughout the process and are taking steps to make the township whole.”