The CDC says the two states are among the hardest hit by the epidemic. 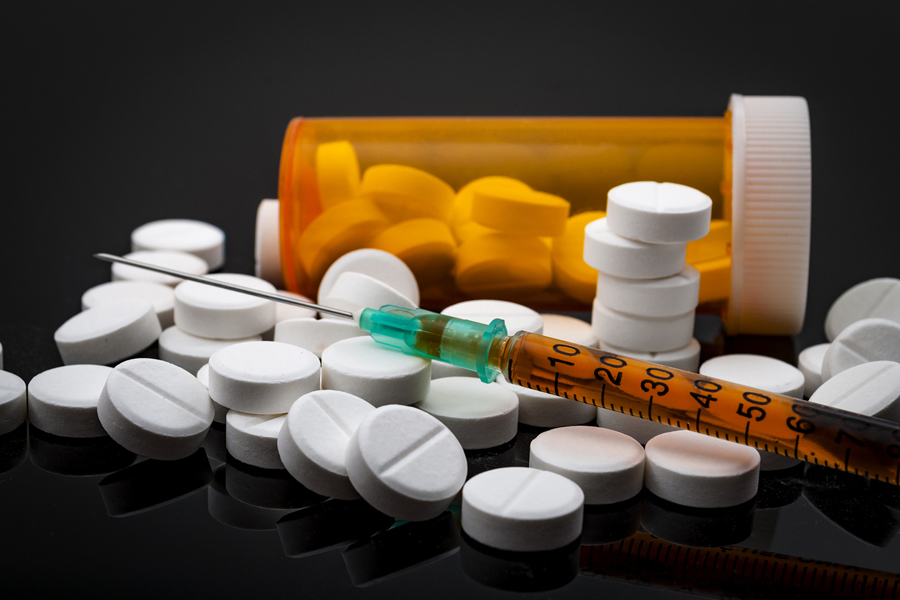 According to the U.S. Centers for Disease Control and Prevention, Pennsylvania and New Jersey are among the states hardest hit by the opioid epidemic, which continues to grow nationwide.

In New Jersey, 2,284 people died of an overdose from July 2016 to June 2017 — a nearly 35 percent increase from the year prior. New Jersey Department of Health spokeswoman Ellen Lovejoy blames the surge largely on the rise in use of fentanyl, a powerful (and deadly) synthetic opioid.