Stormy Daniels Will Perform at a Philadelphia Club This Fall

Here’s when the adult film star and presidential nemesis will visit Club Risque. 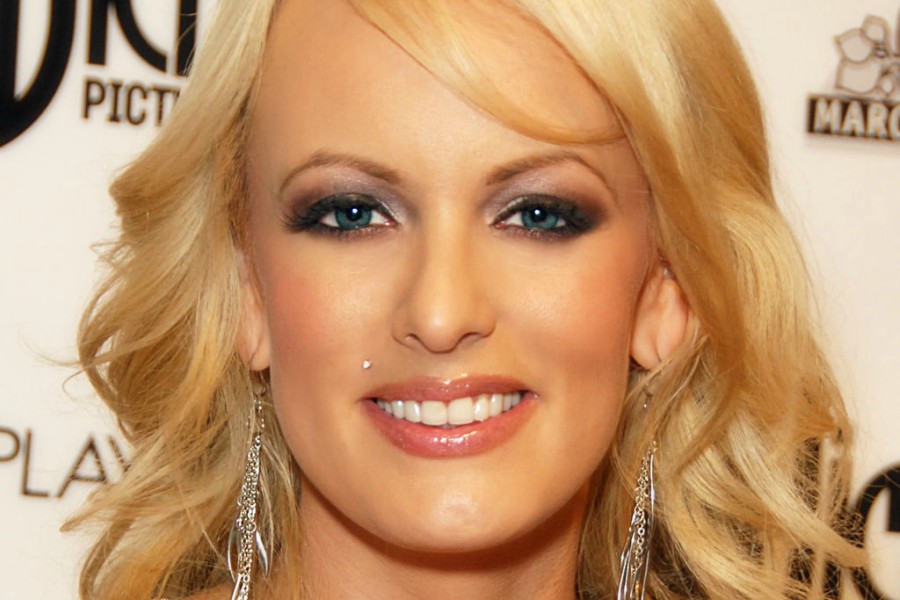 Stormy Daniels, the adult film star who detailed her alleged affair with President Donald Trump on 60 Minutes over the weekend, will perform at a Philadelphia club this fall.

The actress, whose real name is Stephanie Clifford, will visit Club Risque on three nights, from November 8th to 11th. She’ll appear at each of the strip club’s three locations — Northeast Philadelphia, Pennsport, and Bristol.

Clifford brought 60 Minutes more than 22 million viewers on Sunday night  — the program’s highest ratings in nearly a decade. During an interview with Anderson Cooper, Clifford said that she had sexual relations with Trump in 2006 and that she was physically threatened by a stranger after she spoke publicly about the affair in 2011.

To review: more people watched last night's 60 Minutes Stormy Daniels episode than watched The Apprentice at its peak in 2003-2004.

Roughly a week and a half before the 2016 election, Trump’s personal attorney, Michael Cohen, reportedly paid Clifford $130,000 to keep quiet about her time with Trump, then a presidential candidate. Cohen has said that the payment had nothing to do with the campaign.

Trump’s spokesman has said that the president denies having an affair with Clifford, and his lawyers have said that Clifford could be fined $1 million every time she discusses her alleged relationship with the president. On Monday, Clifford sued Cohen for defamation.

Not long after the magazine story was killed, Stormy Daniels says she was threatened by a man who approached her in Las Vegas. “A guy walked up on me and said to me, ‘leave Trump alone. Forget the story.’” pic.twitter.com/JMskKQiYCi

It’s not clear exactly what Clifford’s performance at Club Risque will include; previous appearances have included a stage show and meet-and-greet.

The schedule is as follows, per the club’s website:

Clifford will tour strip clubs around the country following her rise in visibility this spring.