The hire comes after a year of controversy at the Gayborhood nonprofit. 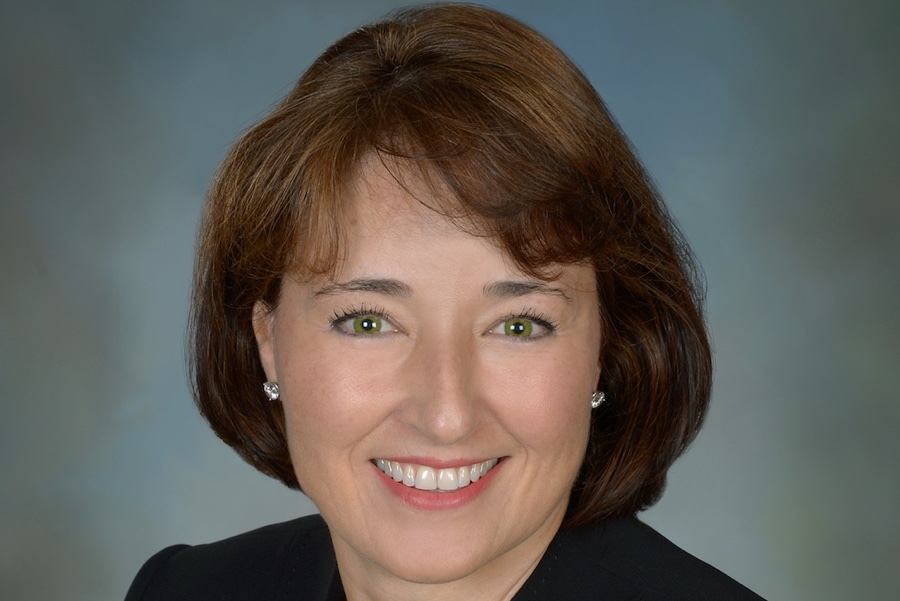 Nearly a year after the resignations of CEO/executive director Nurit Shein and board president Dr. Jimmy Ruiz, the board of the Mazzoni Center announced on Friday that the nonprofit’s new executive director will be Lydia Gonzalez Sciarrino, former CEO of the HIV/AIDS-advocacy-driven Whole Family Health Center. Sciarrino will focus on operations, finances, programming, development, and other day-to-day issues of the organization while also reporting directly to the board of directors.

“We were very impressed with her energy and vision and the breadth of her experience,” said Mazzoni board president Christopher Pope in a statement. “Lydia’s proven track record and leadership skills, combined with her dedication to creating a culturally competent and ethnically diverse workforce representing the community it serves, confirmed that we made the right choice.”

“The advances made in the areas of race and gender equality are under fire and the LGBTQ community continues to face insurmountable challenges in every aspect of life,” Sciarrino said in the statement. “Mazzoni Center is sitting on the cusp of a new movement and I want to be a part of it.”

Sciarrino, a straight Latinx woman, also previously served as the CFO of the Sarah A. Reed Retirement Center for older adults in Erie, Pennsylvania. Her selection comes after a five-month national search that involved representatives from various programs and experience levels, as well as leaders within the local LGBTQ community such as William Way Community Center executive director Chris Bartlett, Mazzoni’s new medical director Dr. Nancy Brisbon, and Office of LGBT Affairs director Amber Hikes. Mazzoni Center selected Kettleman, a recruiting company, to review all applicants for the  position, identified a set of finalists, and then worked closely with the board to make the final selection. Sciarrino replaces interim executive director Stephen Glassman.

The announcement comes after a year of controversy surrounding the city’s only health center specifically focused on the needs of LGBT patients. In January 2017, Mazzoni was one of two Gayborhood nonprofits mandated to conduct racial bias training by the Philadelphia Commission on Human Relations following an investigation into possible discriminatory practices at the organization.

In March, Gayborhood bar owner Michael Weiss resigned from the Mazzoni board after coverage of his role in the indictment of former district attorney Seth Williams; Weiss, according to a grand jury, had given expensive gifts to and sought favors from Williams. Two other board members announced their resignation around the same time.

Then in April, a petition was signed by more than 60 full-time staffers calling for Shein to resign after the ousting of former medical director Dr. Robert Winn following news that he was the subject of an investigation.

Later in the year, following the installation of Glassman as interim executive director, staffers voted to unionize despite the organization’s hiring of an anti-union consultant with right-wing ties.