Soon You Can Bow Hunt for Deer in This Philly Park

Officials say the cull at John Heinz National Wildlife Refuge will be the city’s only legal deer hunt. 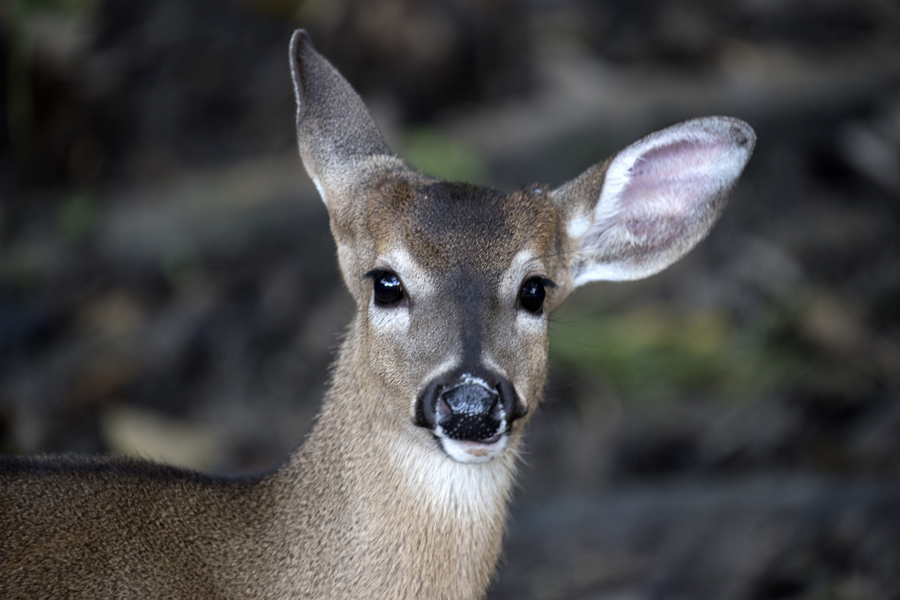 A national wildlife refuge on the border of Philadelphia and Tinicum Township in Delaware County plans to open up a portion of its 993 acres to bow hunters in an effort to thin the population of white-tailed deer.

Local officials say the cull at John Heinz National Wildlife Refuge will be the only legal deer hunt in the city. According to the U.S. Department of the Interior’s Fish and Wildlife Service, the hunt is necessary because the deer population in the park far exceeds the healthy standard of 29 animals per square mile. The Pennsylvania Game Commission supports the plan.

“The damage caused by deer to forest regeneration on John Heinz National Wildlife Reserve is evident,” Fish and Wildlife’s plan states. “The longer term implications are that the refuge’s native forested areas could lose the ability to replace themselves through time.”

Staff at John Heinz say they’ve considered establishing a hunt since 2012. The issue is deer preventing oak and maple saplings from growing in the forest, located a stone’s throw from Philadelphia International Airport. As a result, invasive species are now the dominant vegetation at the refuge. The park will open up 63 acres within Philly’s border for the hunt, near the city’s Eastwick section. The remaining 97 open acres fall in Tinicum. 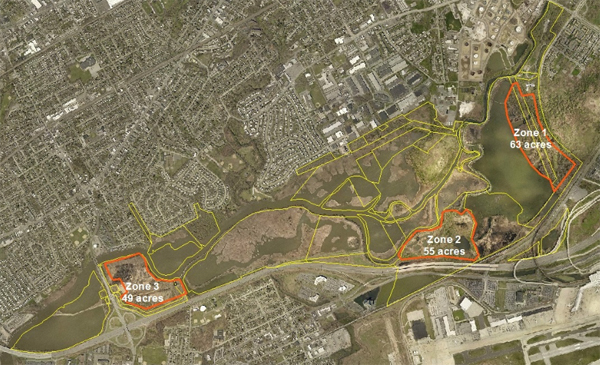 Because John Heinz is a popular site, drawing roughly 106,000 visitors a year, safety precautions have been made to protect the general public. Posting notices in advance, the park will be closed during the hunts. A 500-foot “no shooting zone” will be established around the refuge’s perimeter, and firearms will be prohibited at all times.

Officials estimate about 12 hunters a day will show up over 10 proposed hunting days, which will likely begin in mid-September. Hunters would be chosen by a lottery, with a preference given to youths. We can think of at least one famous Philadelphian who might be interested in participating …