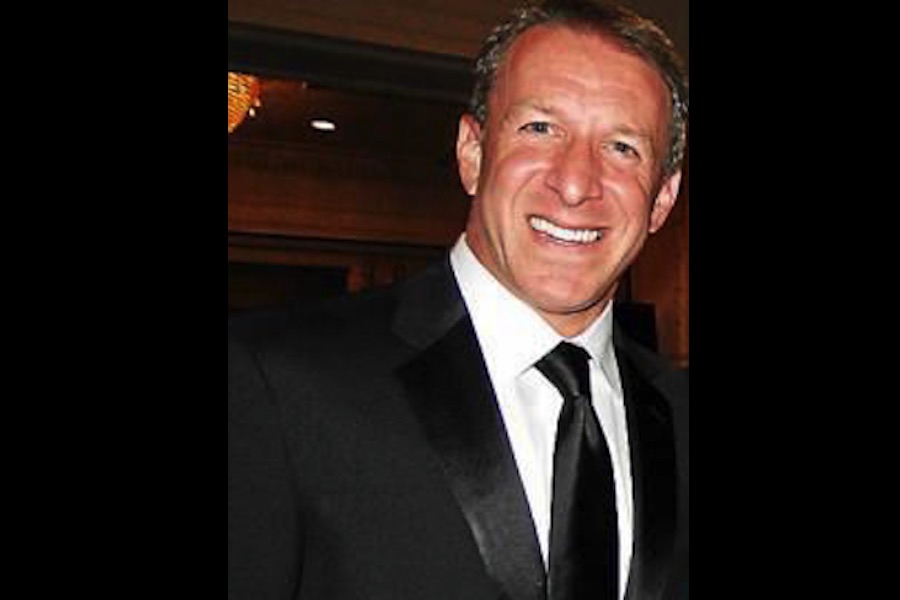 But now, he’s also the defendant in a criminal case being prosecuted by the Department of Justice.

According to a criminal complaint filed by the FBI this week, Frank, a 47-year-old Bala Cynwyd resident, allegedly perpetrated a “large fraudulent scheme” involving a $40 million line of credit that Frank obtained through his legal plan company Legal Coverage Group Ltd., which last year won an American Business Award.

Between 2014 and 2018, prosecutors claim, Frank obtained loans from lenders, including Prudential companies, by providing fraudulent information on his applications. Investigators allege that he misrepresented the size of his company, its revenue, and the number of customers enrolled in his programs, and that he concealed a bank account his company maintained at Bank of America.

Last October, Frank allegedly had someone send a fake screenshot to a Prudential attorney showing a bank account balance of close to $13 million. Prosecutors now say that the balance of that account wasn’t even $5,000 at the time. Then in January, more fake screenshots were allegedly sent, including one showing a balance for the previous November of more than $44 million. The real balance at the time, according to the FBI: just over $600.

Frank has been charged with wire fraud and was expected to make an initial appearance in court on Friday afternoon. He could not be reached for comment, and the Department of Justice had no record of his attorney information.

According to the American Business Association, LCG is the country’s largest privately held legal plan provider. It was founded by Frank in 1995.