One of Us: Ali Velshi, MSNBC Host

The CNN-turned-Al Jazeera-turned-MSNBC broadcaster, 48, talks life in Bryn Mawr, his Fritos addiction, and why he’ll probably freak out if he’s ever stuck in an elevator with you. 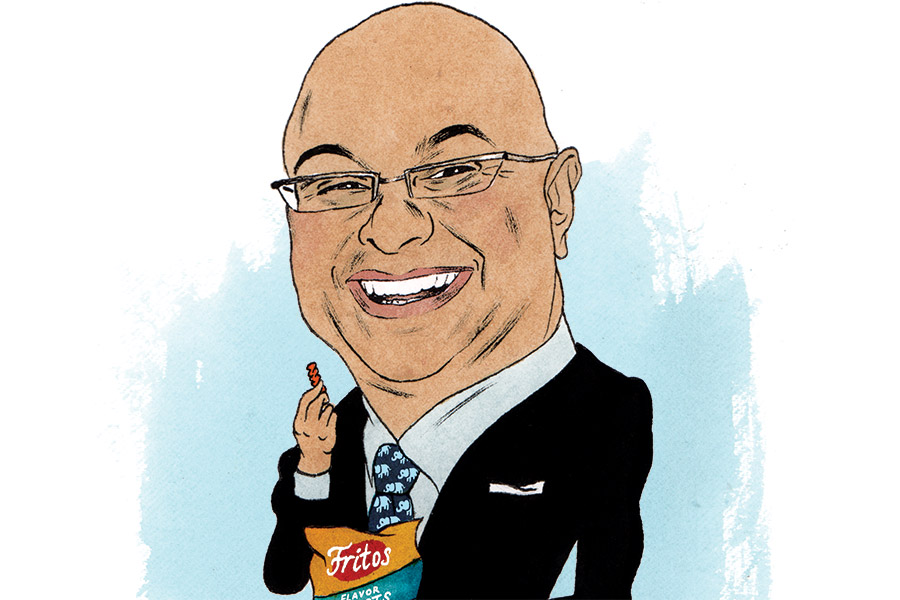 My full name is … Ali Velshi. I don’t have a middle name. Sorry, it’s boring.

I was born in … Nairobi, so I really am a Kenyan-born Muslim. I grew up in Toronto.

These days, I live in … Bryn Mawr, but I work in New York, so I have an apartment there.

I got my big break … when I landed a CNN internship in 1993 and went to work for Crossfire. I had my heart set on print journalism, but the CNN internship turned that around inside 24 hours.

The biggest story I ever covered … was the one I’m covering now. Before 2017, it was the Great Recession. But the Trump presidency is now the biggest, and it probably will be forever.

For my next book, I’d like to write about … the weaponization of culture. We have figured out ways to pit people against each other by using what they think of as their culture.

When I want to relax, I … fly a Cirrus SR20. I’m working on getting my private pilot’s license.

The most challenging thing about my job is … figuring out the line between me as journalist and me as sentient being.

If you’re taking me out to dinner, let’s go to … Sang Kee in Wynnewood. It’s better than what I get in New York.

Being a Muslim in America today is … exciting. There’s a real opportunity, a real curiosity that people have about being a Muslim.

I met my wife … on TV. She’s Lori Wachs, and she was a fund manager. She got on my CNN financial news show. It was her very first TV interview. She got invited back to do it regularly, because she did quite well. But I had additional motives.

If you’re pouring me a drink, make it a … bourbon — and nothing fancy. On the rocks.

Most of my suits come from … Hong Kong. I get them made there. It sounds fancy, but it’s cheaper than buying them in a store here.

In the movie about my life, I should be played by … Pitbull.

I am deathly afraid of … small spaces. I am highly claustrophobic.

One place I’d really like to visit is … Mount Everest. I did climb Kilimanjaro, but I don’t think I have what it takes to get to the top of Everest.

The economy under Trump is … strong, but not for the reasons he says. He inherited an economy at its strongest point.

One bad habit I cannot break is … junk food. Those honey barbecue twisted Fritos. There’s nothing good about them. You can usually only get them at gas stations along the highway. Regular people don’t even sell them.

Social media is … at a tipping point. There’s a real danger that people are going to start turning on it because of the damage it is doing to us.

Ten years from now, I hope that I am … no longer playing the role of a fact-checker on TV. I can’t imagine even staying in this role for the continuation of this administration. It is not all that intellectually fulfilling.

Published as “One of Us” in the March 2018 issue of Philadelphia magazine.