Issues were reported at six busy intersections in University City as well as several locations in Center City. 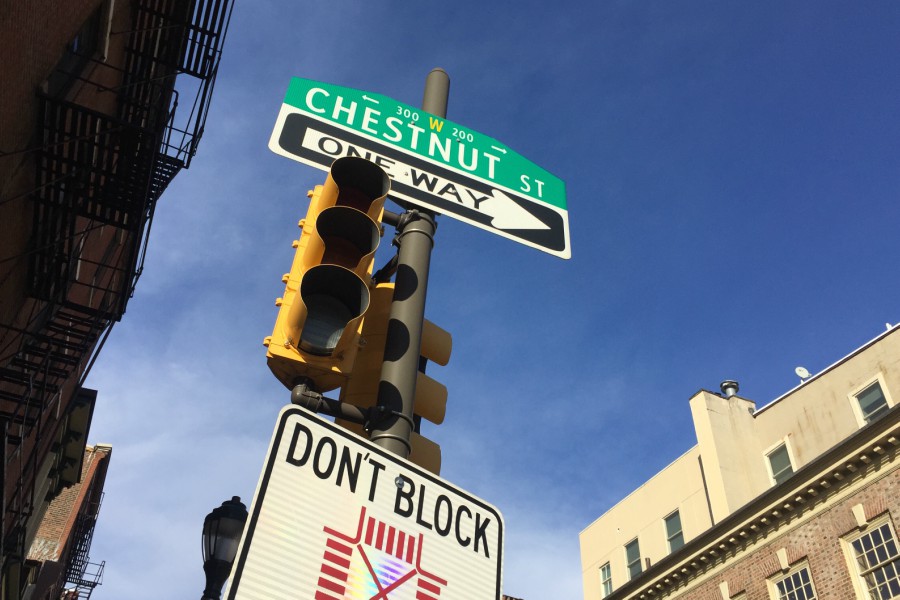 Traffic lights out near you?

You’re not alone. Drivers and pedestrians are reporting a plethora of traffic light outages across the city on Monday, including in Center City, University City, Old City, and Spring Garden.

A spokesperson for the Streets Department, which is responsible for maintaining the city’s traffic lights, said crews investigated several outages in the morning (including at six intersections in University City) and blamed the malfunctions on power outages.

Afia Ohene-Frempong, a spokesperson for PECO, said the company is currently investigating and working on repairing those outages. Ohene-Frempong said most of the outages are “coincidental” and that the recent rainy weather is to blame for the delay in getting them fixed. After heavy rain, crews have to wait for manholes “drain” before they can go underground to fix outages, Ohene-Frempong said.

In the meantime, the city is working on finding an alternative source or generator to power the lights, per the Streets Department. Police officers are directing traffic at several locations.

The traffic lights aren't working and #Philadelphia police are directing traffic on a number of corners. pic.twitter.com/LhvMze1t3S

Several traffic lights along Spring Garden Street were reportedly out as well this morning.