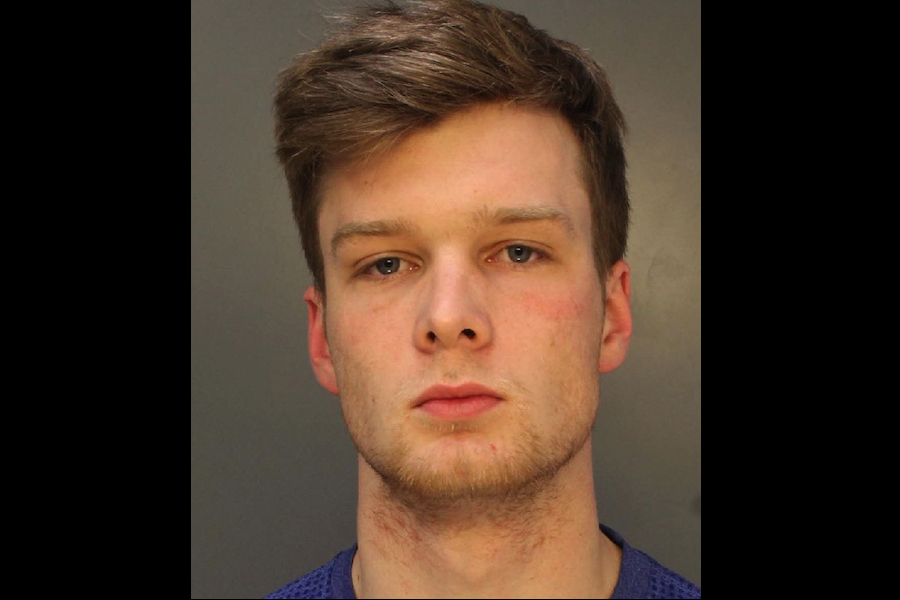 Yes, the majority of us in Philadelphia behaved ourselves after the Eagles won the Super Bowl on Sunday, but there were more than a few “knuckleheads,” in the words of Mayor Jim Kenney. And now, police are starting to make some progress on identifying more suspects.

Twenty-year-old John Rigsby of Malvern has been identified as one of approximately seven suspects wanted for flipping a 2017 Nissan Rogue over around 11 p.m. on Sunday at the corner of Broad and Walnut streets.

It was all caught on video:

How exactly a 20-year-old doesn’t realize that everything is caught on video these days, we’re not too sure.

Rigsby has been charged with rioting, conspiracy, criminal mischief and recklessly endangering another person. He was released on $2,500 bail.

He is next due in court on February 22nd.

Meanwhile, police are still searching for a slew of suspects wanted for rioting and looting on South Broad Street. And then there’s the $4,000 damage to A.C. Moore.

This just might be a good time to teach your kids how to behave properly.