From a tipsy Kevin Hart crashing Fletcher Cox’s postgame interview to a cursing Kobe Bryant holding his young daughter in his arms. 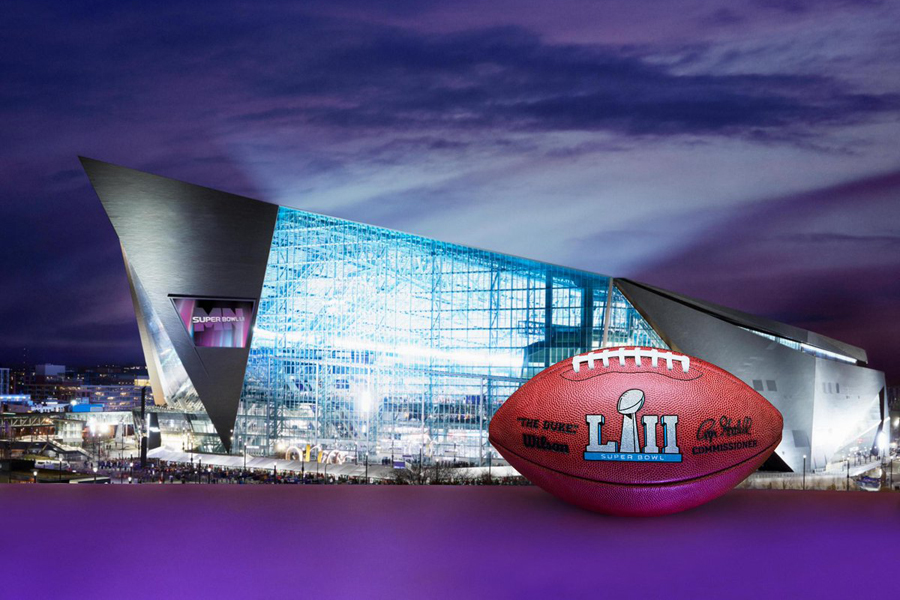 Isn’t it just divine when good conquers evil? Seems like there haven’t been a whole lot of wins for the guys in the white hat these days, but the unbelievable victory of the underdog Philadelphia Eagles in Super Bowl LII has got the entire sporting world (outside of Boston, that is) cheering the demise of New England’s evil empire.

The third time was indeed a charm for our resilient flock, which exorcised past Super Bowl demons and capped a storybook ending to a rollercoaster season that even Stallone himself couldn’t dream up. So starting with Rocky himself, here’s a sampling of celebrities reacting to the Birds taking home their first championship since 1960:

With The great Al Pacino the minute after the EAGLES WON THE SUPERBOWL!!!!

PHILLY HAS LEFT THE BUILDING!!

Hello….My name is DJ Jazzy Jeff…and I'm West Phliladelphia…Born and Raised!!! Congratulations to the @Eagles… Proud to be from Philly!!! #Eagles

Hard to explain if you’re not from Philly. They joy. The joy. THE JOY. #FlyEaglesFly pic.twitter.com/GWoL2GF7Rm

Congratulations to the 2017-2018 @Eagles for win the Super Bowl. Great game plan by Doug and excellent effort by the boys. Eagle for life. Bird gang.

So proud of my friend Doug Pederson and the performance his @Eagles showed tonight. Doug called a great game and his team was pure class. Congratulations on the Lombardi! pic.twitter.com/OOk6qL5raD

My house…is so happy. Everyone is now apparently THE BIGGEST eagles fan. I, I don’t care. So please don’t yell at me thank you.

Hold What A Min, Y’all thought I was finish! #FreeMeek, Congrats @Eagles and the whole city of Philadelphia on their 1st one in franchise history. I know the feeling first hand. S/O my dog @LG_Blount(BacktoBack chips)

Eagles you did it! You came back just like Rocky did! Now you guys are the World Champions!

This team never gave up. No matter the injuries, no matter the odds. They showed incredible heart. What a great win tonight, @Eagles. #FlyEaglesFly

The @Eagles HAVE LANDED. #SuperBowlLll Congratulations. What a game. pic.twitter.com/eT4bLjtgjg

Today, and this year, your @Eagles are the best team.

See you next year.

Congratulations to the Philadelphia Eagles on a great Super Bowl victory!