Here are the five commercials that were worth the $5 million a spot — and the five that should have stayed on the drawing board. 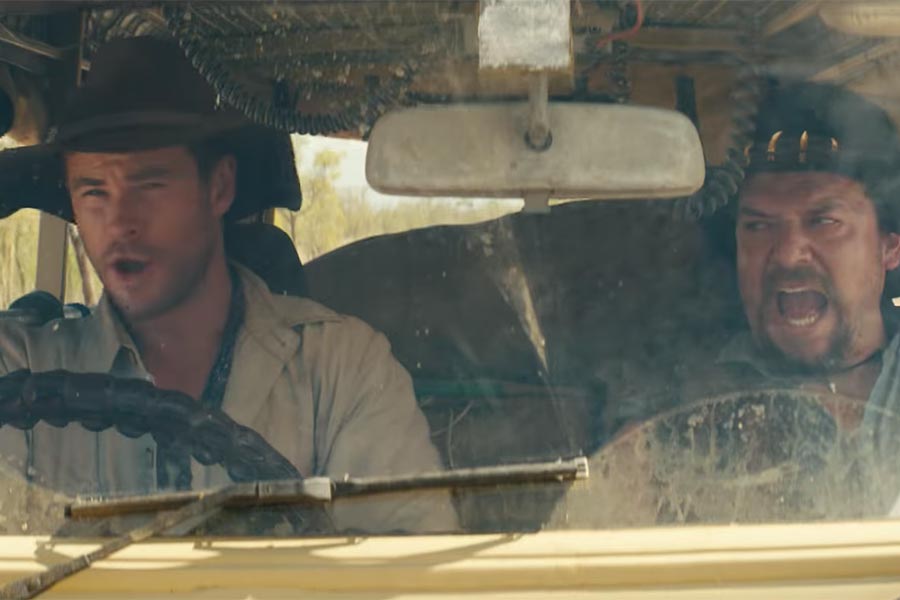 With all the excitement, drama and mild heart arrhythmias happening during last night’s amazing Super Bowl, you might have overlooked all of the $5 million commercials. So in case you missed any of the spots while you were chanting, cheering and (let’s be honest) crying your eyes out, here are some of the best and worst commercials of the night.

Tide: “It’s a Tide Ad”
Good. Clean. Fun.
Pardon the pun, but last night, Tide cleaned up. The premise of their first spot was simple: Super Bowl ads are predictable — the one thing they all have in common is clean clothes — so isn’t every ad “a Tide ad”? The subsequent ads were flawlessly executed. Proctor and Gamble even spoofed their other brands, like Mr. Clean and Old Spice. By the end of the game, you were watching other commercials wondering, “Is this a Tide ad?” And that, ladies and gentlemen, is how you win the ad game.

Toyota: “Good Odds”
Toyota made the room get all misty.
What are the odds that a baby born without legs will be able to win Olympic gold? 1:1. This commercial grabs your attention the second it starts and pulls you all the way through to the ending triumph. The simple odds tracker at the bottom says what words cannot: Odds don’t matter. Perseverance really counts. Could you pass me a tissue, Toyota?

Bud Light: “The Bud Knight”
This one’s for you, Philly-Philly.
Macrobeers are getting killed these days. But I tip my helmet to Bud Light for refusing to go down without an epic battle. This spot feels as mighty as an episode of Game of Thrones … on laughing gas. Also, the fact that Bud Light got the entire country to say “Dilly Dilly” shows that, although people may not be buying the beer, they’re still buying the marketing. Now, pass me a $8 saison brewed with rye, oats, wheat and cascade hops.

Pringles: “Wow”
I actually want to buy Pringles now. Wow.
I can’t believe no one has never thought of this. Stacking different Pringles to make different flavor combinations?! It’s so simple and obvious. Which is exactly what a great commercial should be. Focus on the consumer benefit and add just enough humor to keep you engaged for 30 seconds. Add a layer of Bill Hader to the mix and the result is
commercial wow.

Australia Tourism: “Dundee 2”
The down under pulled one over on me.
Raise your hand if you actually thought there was a new Crocodile Dundee movie coming out? Yeah, me too. Turns out, it was a campaign for Australian Tourism all along. Which is a perfectly executed misdirect that took months of pre-planning. Well done, mates.

Ram Trucks: “Dr. Martin Luther King”
This truck ad totally misfired.
Last night, Ram used a 50-year-old recording of the Rev. Dr. Martin Luther King as the soundtrack for an ad … for a truck. Focusing on his “service” message, the spot started off by taking the high road, promoting self-sacrifice for the greater good. Which was all well and good, right up until they splashed a big truck across the screen with the super “Built to Serve.” You’re not allowed to co-opt any speech, let alone one of his, just to promote your brand.

Kia Stinger: “Feel Something Again”
If I could go back in time, I’d skip this.
Who are the ad wizards who keep giving Steven Tyler celebrity endorsements? A few years back, we were forced to watch him put Skittles in his mouth. Now, we’re travelling back in time so he can relive his glory days. The target audience for a Kia Stinger doesn’t know or care about Steven Tyler, Kia.

Persil: “Game Time Stain Time”
Dull and drab — not great for a detergent.
Do you remember the detergent ad last night? No, not the great Tide one, the other one. No? Yeah, that’s the point. It’s time for Persil to retire this guy and try something different. If you’re going to spend $5 million on a Super Bowl commercial, at least do something that’s going to cut through the clutter.

Sketchers: “Wide Fit”
$5 million dollar womp womp.
Oh, Sketchers. You spent $5 million dollars to buy 30 seconds of airtime, only to run a commercial that’s been on the air for a year? I know your extra-wide shoes are comfortable, but that’s borderline lazy.

NFL “Touchdown Celebrations to Come”
Eli and Odell are having the time of their life.
I’ll be honest with you. This spot was great. But it did feature the Giants. And while Philly may have finally won a Super Bowl, we’re not about to start liking the Giants.

Steve Merino is the managing partner–chief creative officer at Aloysius, Butler & Clark, one of the region’s largest independent advertising agencies and also ranked by Ad Age as one of the nation’s “Top Shops.” Follow them on Twitter and Facebook.