They hit the victim with their boards and stole his cellphone before fleeing. 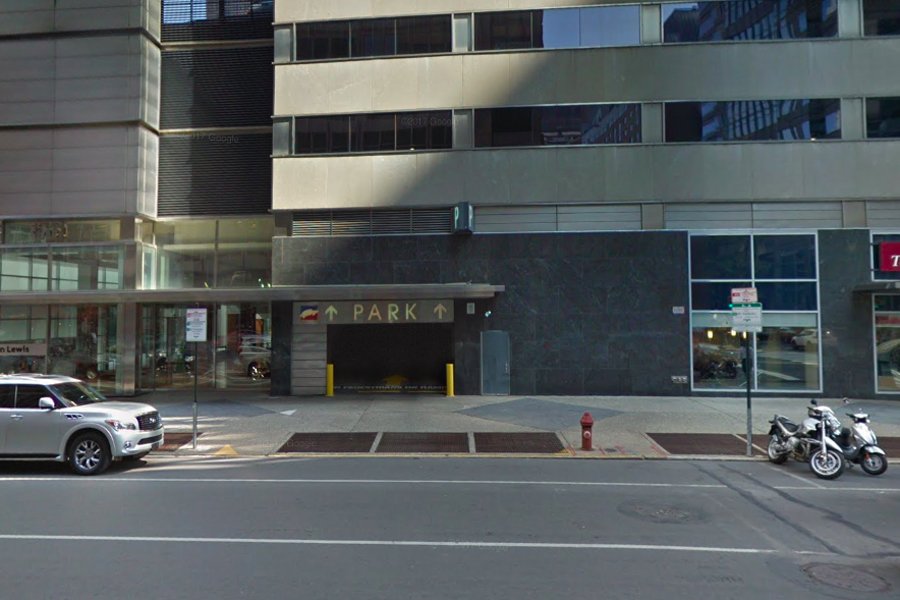 Police are searching for a group of skateboarders who they say attacked a man on Market Street right at the height of rush hour on Tuesday evening.

According to Central Detectives, it all started around 5 p.m. when the victim was driving down the well-traveled thoroughfare near 17th Street. A skateboard struck his vehicle, and after he got out to confront the culprit, he was met by a group of unknown black and white males who proceeded to beat him about his body with their boards.

Police say the man’s Samsung S7 cellphone was taken in the assault. The victim, 39, was transported to Hahnemann Hospital for treatment of his injuries. With Center City frequented by several groups of kids and young adults like this, police have released surveillance footage of the suspects and are asking for the public’s help in identifying them: