Erik Way was arrested on Wednesday. 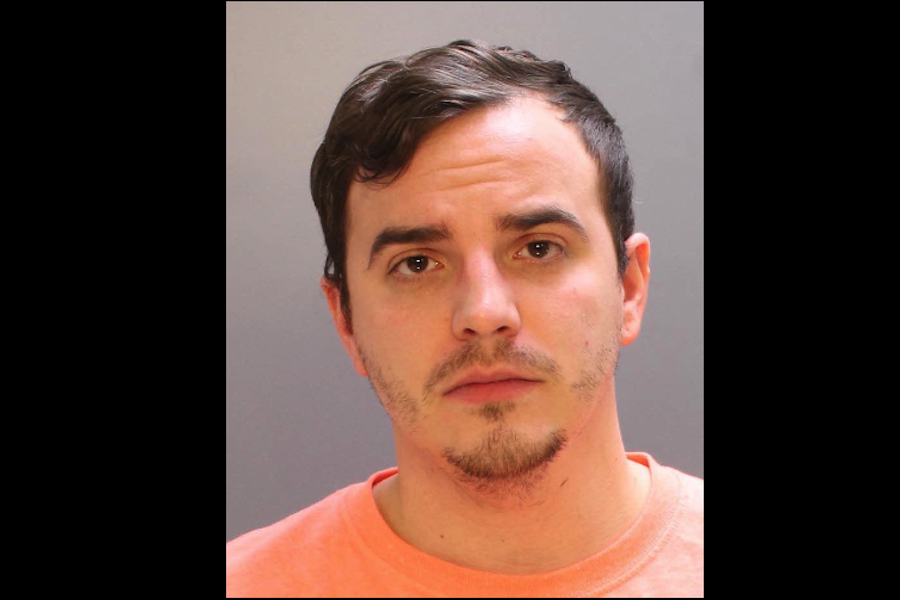 Philadelphia charter school teacher Erik Way was arrested on Wednesday and charged with corruption of minors.

According to court records, the arrest stems from an incident that occurred on January 5th at Franklin Towne Charter School in Northeast Philadelphia, where Way had been teaching algebra for the last six years, per his bio on the school’s website. He is a La Salle University graduate.

As of Thursday morning, the Philadelphia Police Department and the District Attorney’s office were unable to provide further details about Way’s arrest.

Way, who is 27, lives in Bridesburg, less than a half-mile from the school. He was arraigned on Wednesday afternoon and released without bail. He’s scheduled for a preliminary hearing on February 5th. He could not be reached for comment, and he has yet to retain legal representation, according to court records.

Jim Rocco, an attorney representing Franklin Towne, said that Way is no longer employed by the school. As of Thursday morning at 9 a.m., Way’s bio on the school’s website and voicemail account were still active. According to one school employee we spoke with, Franklin Towne’s CEO, Joe Venditti, addressed the students about the arrest on Thursday morning at an assembly.

This isn’t the first time that Franklin Towne Charter School has been on the wrong end of the news.

In 2010, then City Controller Alan Butkovitz questioned some of the school’s financial practices as part of an investigation of Philly charter schools. In 2013, a school official was cited for retail theft after he walked out of Kohl’s with a blazer that wasn’t paid for. He said it was an accident, and he’s still working at Franklin Towne. And in 2014, students from the school were seen in a rap video that contained drugs and a gun, as reported in Metro.

The high school, which opened in 2000, is home to about 1,200 students. It received the Department of Education’s National Blue Ribbon of Excellence award in 2014.