“You can't beat the drugs that were in his house,” says attorney Chuck Peruto. “But the rest of the stuff was bullshit.” 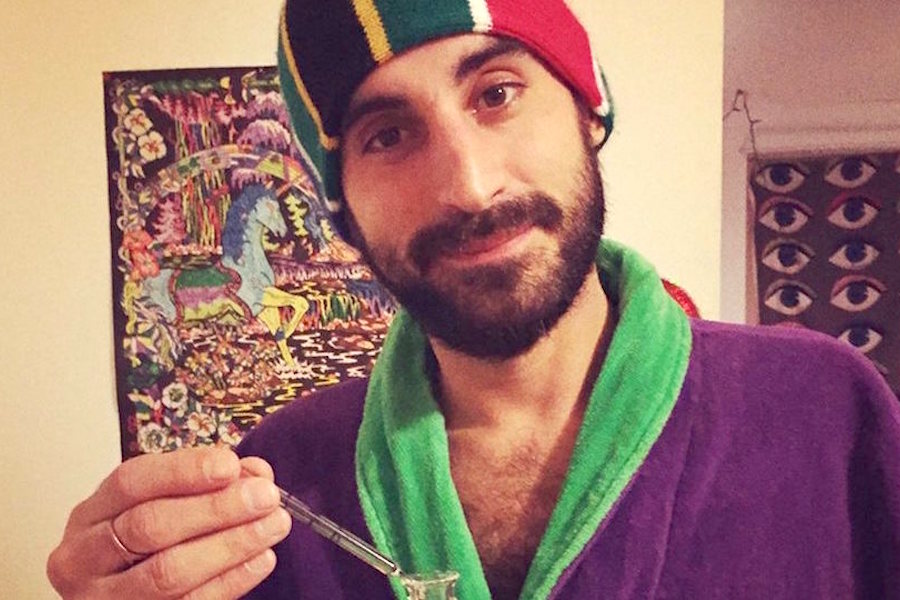 Poe, whose given name is Richard Tamaccio Jr., confirmed to Philly Mag that he will plead guilty to two felony counts with the hope that he will escape jail time.

According to Peruto, Poe will plead guilty to possession with intent to distribute marijuana as well as a conspiracy charge. It’s an open guilty plea, meaning there is no official deal in place, but Peruto says he’s been working with the District Attorney’s Office — long before Larry Krasner took over — to get the rest of the charges thrown out.

Poe was arrested in April 2017 after police raided a pot party he promoted, where customers bought $50 tickets to gain access to the event. There, they could buy all sorts of marijuana products, from cookies to candies to straight-up bud. (Philly Mag was actually at the party just before it was raided. Read our full account from that night here.) 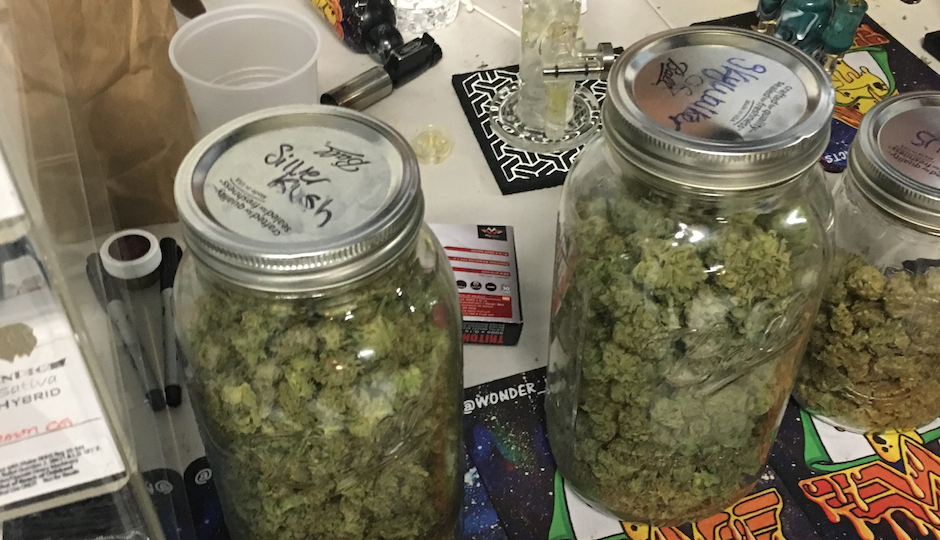 Some of the marijuana that was for sale at the April 2017 pot party.

Some of the other charges against Poe include reckless endangerment and risking catastrophe, charges that were brought due to the venue where the party was held, which prosecutors said was unsafe.

“All that risking catastrophe stuff from the party is going to be dropped,” Peruto explains.

But police also searched Poe’s South Philadelphia home and found several pounds of marijuana there, and so the drug charges aren’t going anywhere.

“You can’t beat the drugs that were in his house,” notes Peruto. “But the rest of the stuff was bullshit. We’re coming to a resolution that I’m very happy with and that my client is very happy with. We can live with it.”

Also expected in court on Wednesday is Poe’s girlfriend and alleged business partner, Rachael Friedman, who faces most of the same charges. According to her attorney, Fortunato Perri, Friedman is not planning to enter a guilty plea on Wednesday.

“They both just want to put this behind them,” says Peruto.